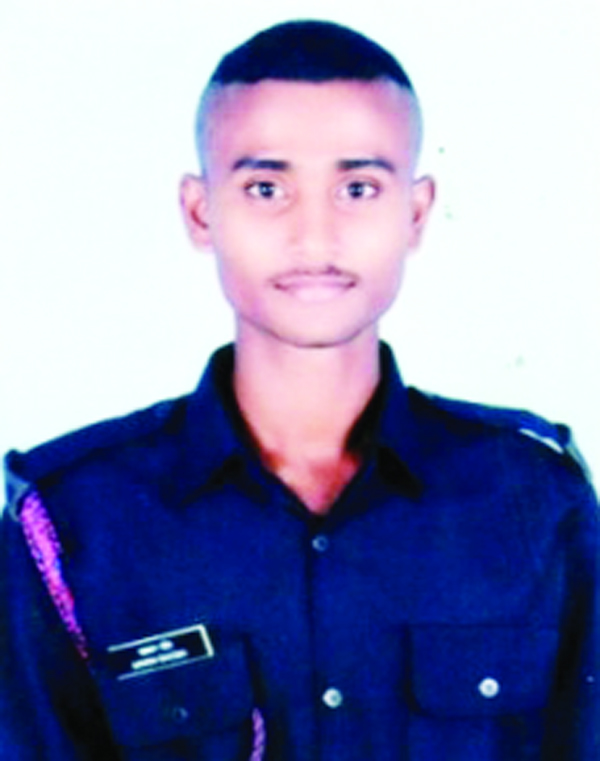 JAMMU, Feb 23: An Army jawan attained martyrdom while two others were injured in an accidental fire during training in Artillery Firing Range at village Khwada in Akhnoor sector today.
“Gunner Sayan Ghosh of Artillery Regiment suffered fatal injury due to a firing accident while carrying out live firing training at the field firing range in Akhnoor sector,” a Defence spokesman said.
Martyr Sayan Ghosh hailed from Barrackpore tehsil in 24 Parganas (North) district of West Bengal.
The incident occurred around 10.30 am.
Two other Army jawans were injured in the accidental fire. They have been identified as Naib Subedar Ashoke Bosle and Havaldar Adesh Kumar. They have been admitted in the Military Hospital Akhnoor.