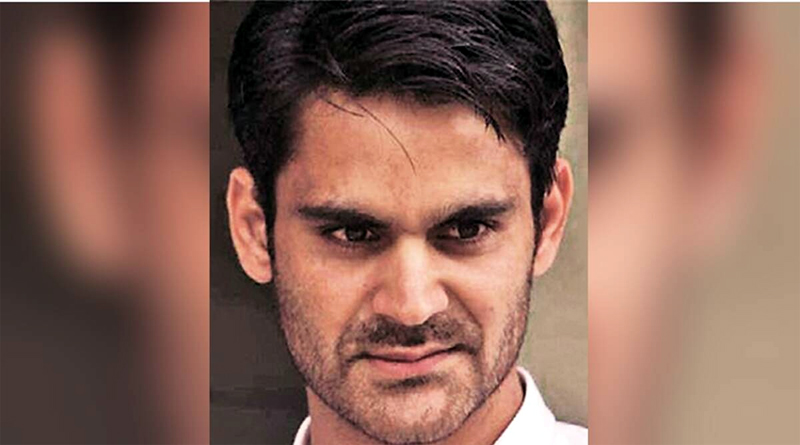 SRINAGAR, Feb 23:
A special court rejected the bail application of PDP leader Waheed Parra today, saying the charges against him were “grave, serious and heinous in nature” and that a preliminary analysis of evidence collected so far show he was aiding militancy in Jammu and Kashmir in the garb of a politician.
In a 19-page order, the special court here rejected the argument that Parra was a budding politician and said “a perusal of the CD file transpired that in the garb of a politician, the petitioner had been playing an active role in funding the militants and had also been demanding arms and ammunition against payment by misusing his position”.
The bank accounts show huge transactions and the matter is still being investigated and the facts would come out with the passage of time and conclusion of investigation, the court said.
Parra was detained by the Criminal Investigation Department (Kashmir) and brought from Jammu on a transit remand, after his release by an NIA court on January 9. The National Investigation Agency (NIA) had arrested Parra on November 25 in a separate case related to terrorism.
The counsel for Parra claimed that his client had managed to win the District Development Council elections while he was in custody of the National Investigation Agency which alleged that he had paid Rs 10 lakh to Naveed Babu, a terrorist of the banned Hizbul Mujahideen, for “managing” the 2019 Parliamentary elections in south Kashmir.
The Judge, while rejecting this contention said that Parra having won “does not deserve any consideration because it means that the petitioner is a highly influential person and can tamper with evidence and no witness would depose against him”.
The Judge said the allegation against the accused “are so grave, serious and heinous in nature that if a balance is to be struck vis-a-vis the personal liberty of petitioner and the security of the state/UT, it is the interest and the security of the state/UT which shall prevail.” (PTI)