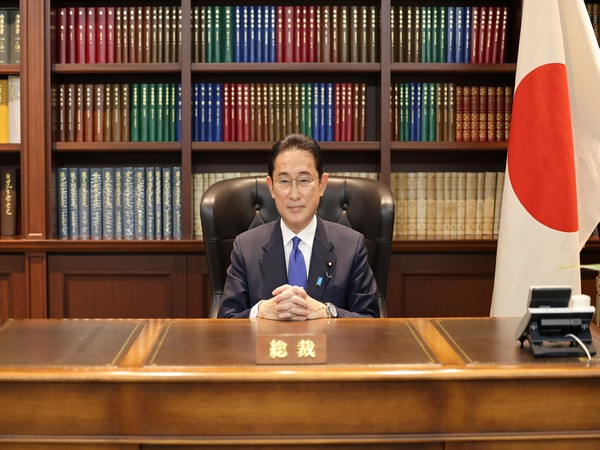 Tokyo [Japan], Oct 12: Japanese Prime Minister Fumio Kishida, during a debate in parliament, said his country’s sovereignty extends, among other things, to the southern Kuril Islands.
“The sovereignty of our country extends to the Northern Territories (southern Kurils islands). It is necessary to resolve the issue of territories, not leaving it to the next generations,” Kishida said.
He added that the Japanese government “is determined to conclude a peace treaty with Russia, resolving the problem of territorial affiliation.” (Agencies)