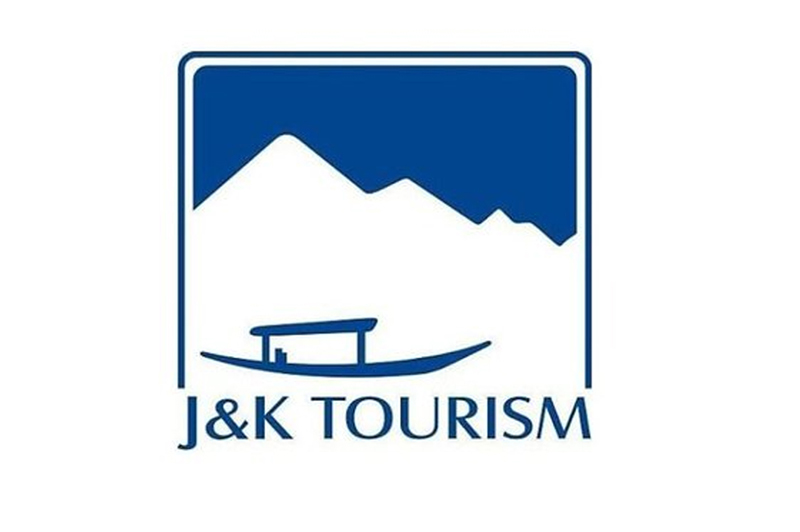 Today’s tourists are more conscious of how there was a race rather a scramble from the respective administrative machineries of tourist places to provide more choices, tastes and related cultural events, cuisines and entertainments to promote tourism and to have more tourists visiting the spots. Tourism has and is continuously becoming a global leisure activity, tourists have high levels of disposable incomes which they want to spend at destinations which they choose depending upon what those destinations provided to them. Hence today’s expectations of the tourists cannot be met exclusively with yester year’s tourism products. Leaving aside a conventional approach , the need is to adopt a pure professional approach so that those disposable levels of incomes which tourists keep earmarked for leisure, touring, sightseeing, adventuring , staying and even making purchases from specific tourist destinations offering specific products special to such areas, are spent at such places. Kashmir tourism is having its own speciality that of unparalleled natural touch which keeps on attracting tourists while Jammu also having natural nudge of its numerous tourist spots, however, when looked at how Jammu division tourism in totality could be further promoted rather the point of inertia broken, depends upon what additional, recreational and new facilities were there in store for the tourists. In other words, a sustained, well planned, strategically evolved, feasibility oriented and demand generating blue print is to be made in which besides bureaucrats, core professionals and experts must act as stake holders and pains takers.
It must be borne in mind that the entire Jammu division is not homogeneously a dry hot climatic region which may be argued as a reason of impediment in promoting the tourism .On the contrary, we have areas , mostly hilly in near adjacency, which are captivating, scenic and enchanting but the hidden potential is not harnessed. Agreed, finance on a wider scale is one of the main and prime factors but a peculiar mindset of the authorities in the successive Governments over years in a row too has played a blatant negative role and denied Jammu division its rightful share in promoting tourism . Blessed with lot of water resources and available right in the city itself, so far Jammu does not have a water amusement park , splash water park with fun water rides, slides etc like there is in Ahmedabad in Gujarat and other cities in the country. Why cannot we have the latest version of such water parks so as to provide a great relief to tourists and the people of Jammu from the sweltering heat and spend fun and frolic time with family members and friends. In fact, entire day would be loved to be spent in such water parks and how much associated economic activities could be generated by just one such project can only be visualised. Something new and novel , again , in respect of water in the form of water sports , swimming , rafting, rowing and hence pushing ahead such projects of great promise is what is required in respect of looking at Jammu tourism from a realistic and practical view.
We are afraid, our fingers are crossed, that many projects concerning promoting tourism of Jammu division and devising ways to increase the influx of tourists , proposed to be funded by NABARD even after submitting of the requisite information in respect of such projects emanating from district levels by respective Deputy Commissioners , have not moved beyond office tables . This state of affairs is there despite a high level meeting having taken place in this regard in early December 2021 . In other words , even after more than four months , the position continues to be the same as it was .Some of the proposals carrying substantial promise to improve the face of Jammu tourism like Shiv Khori Ropeway, Sanasar Ropeway, development of tourist resort at Paddar in Kishtwar, adventure tourism in Bani Basholi , installation of artificial ice rinks at Bhadarah and Poonch and the like although reportedly submitted by the respective district authorities to Director Tourism , Jammu and others continue to be in a state of un-decisiveness.
We do not rule out the necessity of pruning and scrutinising each of such proposals and evaluating them in terms of economic viability and business feasibility and thus to sort out them on priority basis but doing nothing further in the matter makes the entire exercise carried out in early December last year futile and redundant. Artificial Lake and barrage project started with a great hype years ago got consumed by inherent and extraneous impediments and therefore, one is aghast as to what new and innovative is there for Jammu tourism. A paradigm shift in policy and general approach is seriously needed. Opportunities are inviting but let us not shut the doors to them.