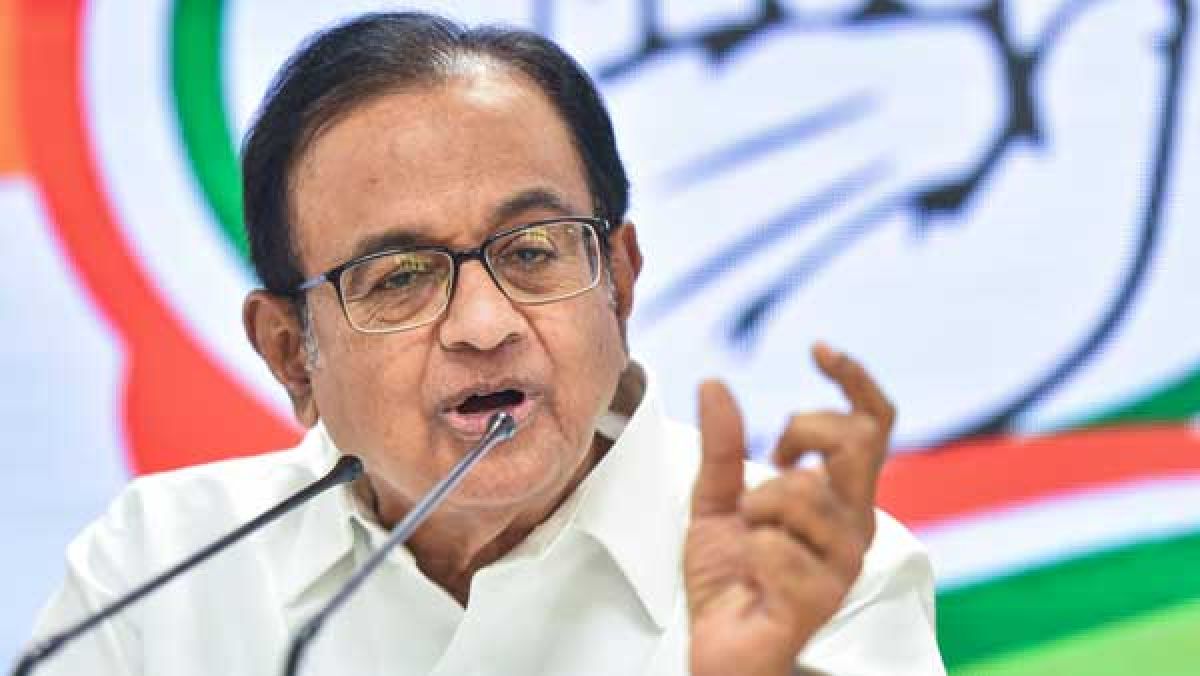 NEW DELHI, May 20: Senior Congress leader P Chidambaram on Friday highlighted the “plight” of the middle class due to rising prices of daily use items and said if such is their state, imagine the “terrible pain” of the poor families.

In a series of tweets, the former Finance Minister said “look at the plight” of the middle class family in these days of soaring prices.

“A couple said that they have cut down on fruit, vegetables and milk. They no longer buy clothes or footwear unless it is a very special occasion. The homemaker thinks twice about what to cook for their meals. They no longer travel out of the city and no longer eat out,” Chidambaram said.

He said running a CNG car has become expensive and the monthly budget goes haywire by the third week of the month.

“If this is the plight of the middle class, imagine the terrible pain of the poor families,” Chidambaram said.

The Congress has been attacking the BJP Government over the issue of price rise of food articles and petroleum products and has asked it to reduce excise duties to help increase consumption.  (PTI)