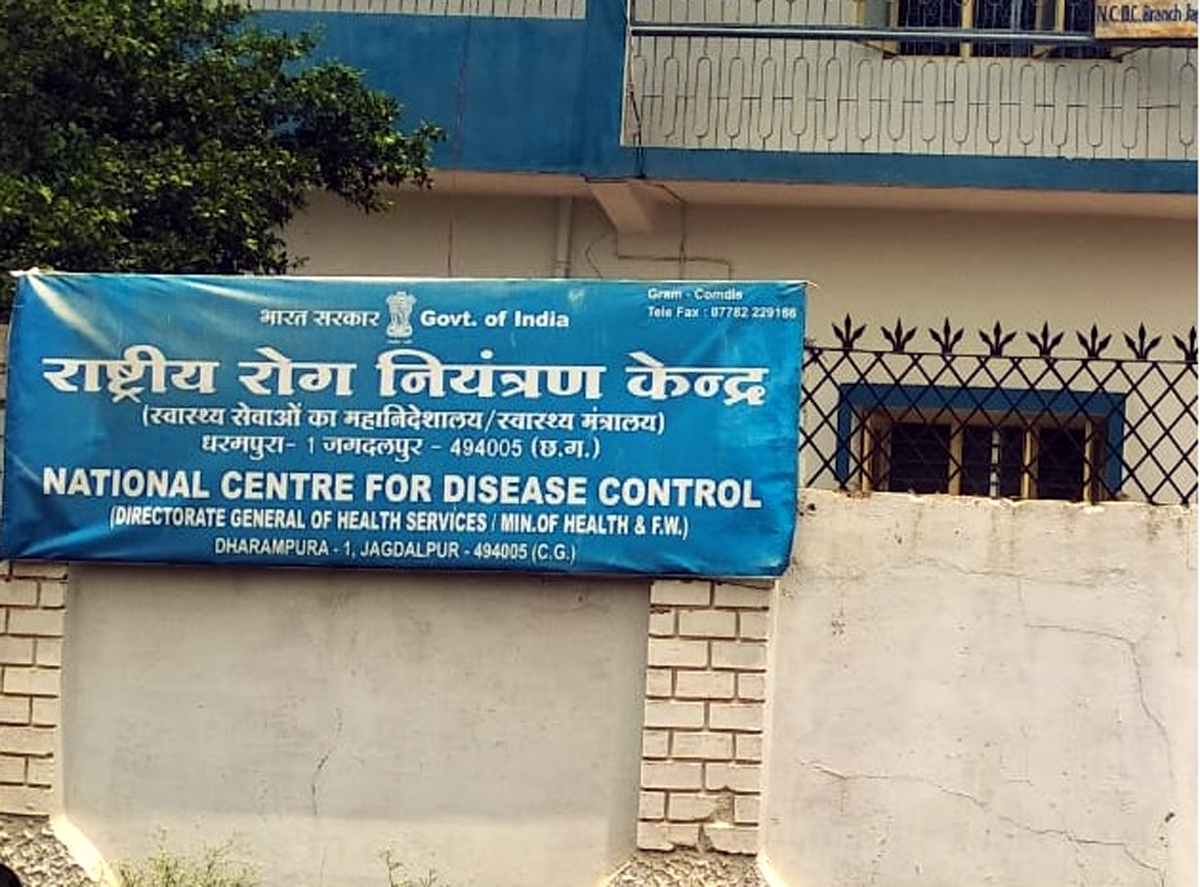 *Land identified, finalized at Kot Bhalwal
Govind Sharma
JAMMU, May 17: In line with Centre’s decision to open 22 more branches of National Centre for Disease Control (NCDC) across country, Jammu is going to have such a branch soon, which will help the UT Government in diagnosis of emerging and re-emerging diseases, besides enhancing the capacity and capability of disease surveillance, outbreaks investigation and rapid response to combat outbreak.
Official sources told Excelsior that NCDC, a Central Government Public Institute under Director General of Health Services, Union Ministry of Health & Family Welfare, headquartered at Delhi, has presently 8 branches in various states across the country. They said Government had already started the process of establishing 22 more branches of NCDC across the Country but after the outbreak of COVID pandemic, this process was escalated keeping in view the heightened work load in existing branches during the pandemic.
Sources revealed that a similar branch of NCDC under Central sponsored scheme is set to come up at Sub District Hospital, Kot Bhalwal in Jammu district wherein Centre will contribute 60 % (construction, equipment, manpower, etc) and the UT Government has to contribute 40 % (land/building) of total cost. The project is in initial stages as of now, they said and informed that the total land in the occupation of the Health Department at Kot Bhalwal is 17 Kanals but the NCDC branch will come up at 8 Kanals of land comprising old building of the Hospital and vacant back space.
“Recently, a Central team comprising of three officers along with Nodal team constituted by Director Health Services, Jammu to facilitate establishment of NCDC branch, inspected the land and found it feasible after physical verification,” sources said while adding that revenue papers of the identified land have been prepared and soon after demarcation of the land, it will be transferred to NCDC, following which a memorandum of understanding will be signed between NCDC and J&K Government for establishment of the Branch.
Sources said once established, the NCDC branch at Jammu will have a state-of-the-art lab equipped with modern equipment and all the viruses like Nipah, Zika, Rabies, Zoonotic, Covid-19 and Hepatitis will be tested here and along with innovative tests and experiments. “Earlier, samples were sent from here to NCDC Delhi and other branches for testing, but now there will be a modern facility in Jammu itself,” they added.
“Several other initiatives like promotion of integrated disease surveillance, studies on environmental change and quality and capacity building will also be carried out at the NCDC branch. It will also be developed as a training centre for epidemiologists, microbiologists and laboratory technicians,” they added.
As per the sources, the NCDC branch will have around the clock disease monitoring cell to respond to inquiries related to disease outbreak along with a video-conferencing facility to interact with the network of disease surveillance centres in the UT.
Pertinent to mention here that NCDC presently has its outstation branches at Alwar (Rajasthan), Bengaluru (Karnataka), Kozhikode (Kerala), Coonoor (Tamil Nadu), Jagdalpur (Chhattisgarh), Patna (Bihar), Rajahmundry (Andhra Pradesh) and Varanasi (Uttar Pradesh) and MoUs have been signed to set up branches with 11 states till date viz. Jharkhand, Arunachal Pradesh, Tripura, Madhya Pradesh, Manipur, Himachal Pradesh, Kerala, Gujarat, Bihar, Nagaland and Uttar Pradesh.