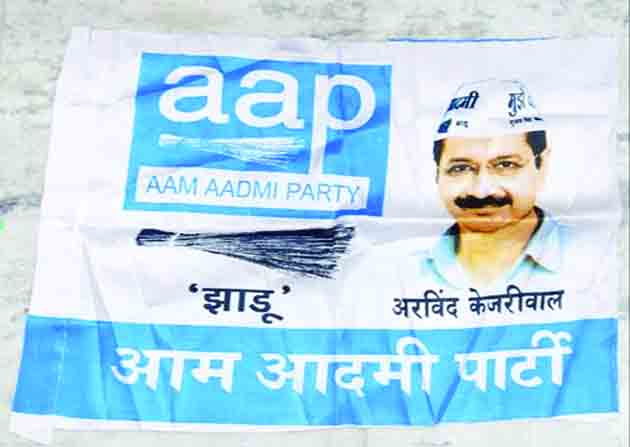 Swarn Kishore Singh
In 2011, in north campus of Delhi University when I was pursuing my law degree, there were daily news of scams and scandals all around the internet and media. It was a time when India started taking social media a bit too seriously. It was a time when fake news received existence and were peddled with flamboyance, it was a time when news were circulated less and sold more. It was time when a phenomenon called India against Corruption, with an epicentre in New Delhi engulfed almost whole of India. It was led by Anna Hazare and few other lesser known people with a singular visible agenda i.e. passing an effective Lokpal Bill, which could somehow put a check on the corrupt practices and bring the corrupt and powerful people to the book. As a curious and inquisitiveness student activist, after college classes, I used to visit the dharna spot too. Little did I know that, the dharna spot is the foundation of a political stunt and Anna Hazare was just a scapegoat. In colleges, it was discussed that Anna Hazare as next Jay Prakash Narayan and Arvind Kejriwal as new Martin Luther King but the bubble did burst soon.
India Against Corruption without fulfilling of their demand aborted their agitation and dharna and after depleting a significant number of people got converted to Aam Aadmi Party, a political outfit. It is worthwhile to mention that it was done merely on the instigation and cooperation of numerous Congress leaders and ministers such as the then Law Minister, Salman Khurshid and Minister of Human Resource Department, Kapil Sibal.
Everyone who understands the pattern of democratic set up and the elections, it can be easily observed that there are two types of political parties. First, a party which comes into existence with some fundamental ideology, that ideology is a path treading on which a political party envisions the future of their nation. Bhartiya Janta Party, Communist Party of India, etc. are examples of such parties.Then there is another type of parties which are formed just to usurp the power and form governments. They don’t have a blue print for manner in which the country is to be governed, only reaching the power corridors stands out as the prominent objective. Congress, Trinamool Congress, Janta Dal being some classic examples.
This new born fringe called Aam Aadmi Party is a political outfit which was a resultant of a well fought crusade against corruption but has been reduced to a platform for a bunch of ambitious person who don’t know what they can do with the enormous support base they have obtained lately. Much of that support is because India is right now having a political vacuum due to drubbings received by Congress in last two elections. People no longer consider Congress potent and appropriate enough to ever replace Bhartiya Janta Party. Among a lot of other reasons their few major reasons for disintegration and their dismal performance are; the infightings within the party, some major regional leaders leaving the party and resorting to soft Hindutva not going well with the Muslims, their major electorate. Therefore Aam Aadmi Party gives a glimmer of hope to some people; majority of whom are formerly Congress affiliates.
Aam Aadmi Party is indeed garnering some significant support in north India but Jammu & Kashmir isn’t going to be their turf at all. There are some very prominent and significant reasons for that. Jammu and Kashmir isn’t just another state where they will go and float some very enticing and appeasing promises of free electricity units, waiving of water bills, better school, hospital slogans and the people will blindly follow Kejriwal like vermin followed the Piper of Hamelin. Jammu & Kashmir seeks clarity over some policy issues and ideology of the party they vote. Aam Aadmi Party should clear their stance over abrogation of Article 370 & Article 35A. They need to be very clear as far as dealing with Pakistan is concerned, how to tackle the separatists in Kashmir, holiday on Maharaja Hari Singh’s birthday. The political demographics of Jammu & Kashmir is so very contrasting that a confusing stance is going to find no buyers at all. Kashmir is pinning hope on Aam Aadmi Party via the Punjab corollary of encouraging extremism and separatism and their leaders in Jammu are just a group of ambitious politicians who have stayed out of favours since long and now they find some hope in rise of AAP which would probably steer their political ambitions too.Till now Aam Aadmi Party has been absurd and confused, but as Napoleon Bonaparte, the great military leader had once said, “In politics, an absurdity is not a handicap”.
Aam Aadmi Party will need to re-calibrate its modus operandi and its rhetoric as anything said and done in Jammu & Kashmir is going to have national repercussions too. So this has to be kept in mind that AAP has to redraft their style and discourse lock stock and barrel.
Also if we go by the earlier trends AAP has been replacing Congress only, be it Delhi or Punjab; in no case they have hurt BJP; recent election results of Uttar Pradesh and Uttarakhand are a testimony to that. Even if they find some success in finalising an overhauled discourse, it would be a mighty task for them to unsettle the BJP bastion in Jammu and the Gupkar alliance in Kashmir.
(The author is an advocate and political analyst) 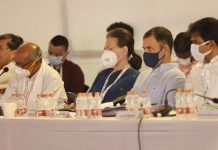 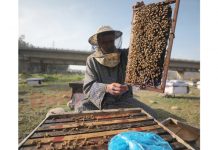 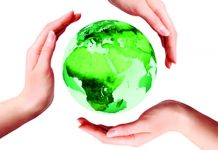 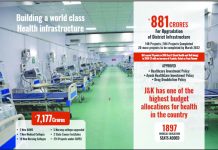