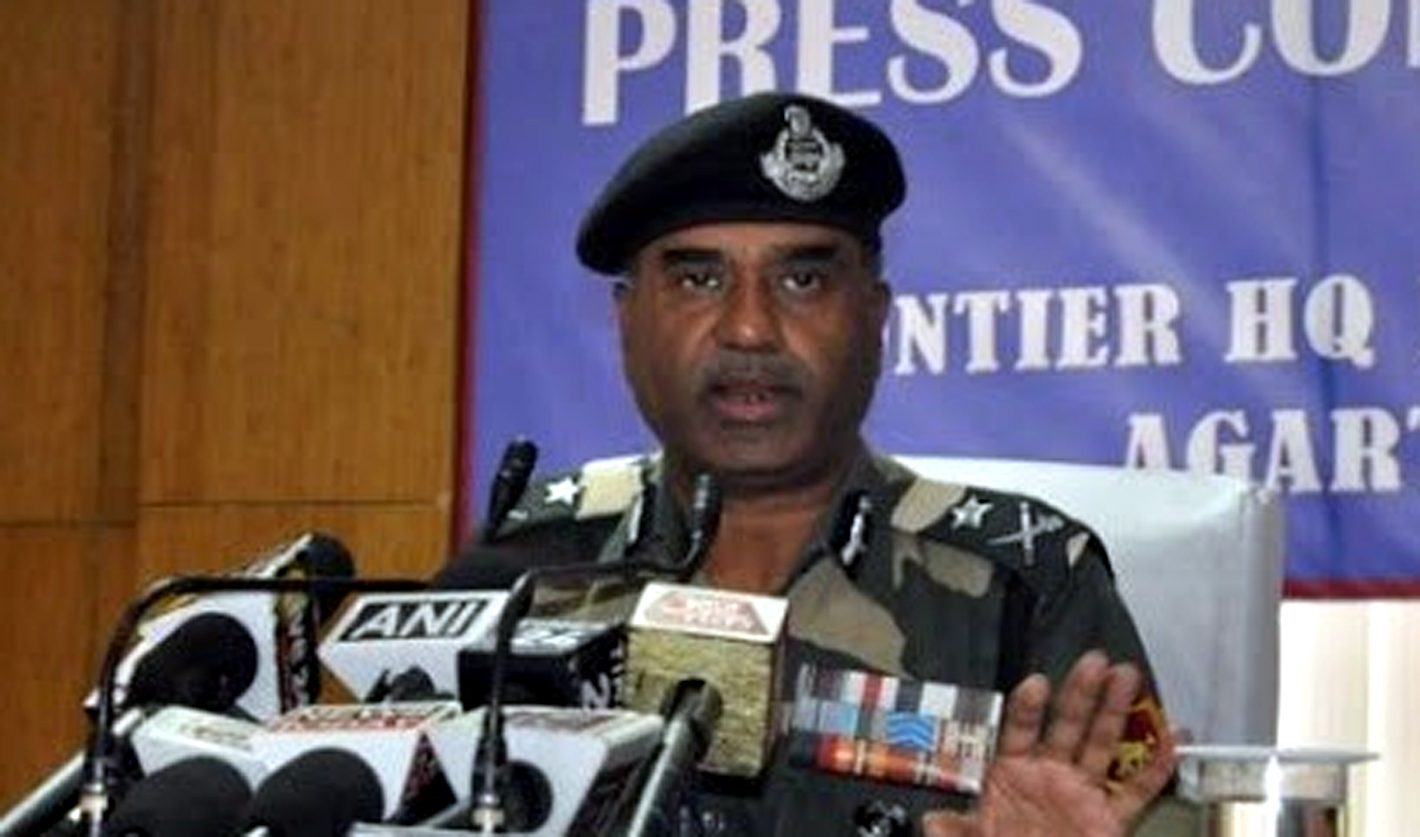 JAMMU, Oct 4: Jammu and Kashmir’s Director General (Prisons) Hemant K Lohia was found murdered at his residence here, police said, asserting that his domestic help has emerged as the main suspect in the case.
Director General of Police Dilbag Singh described the incident as “extremely unfortunate” and said a manhunt had been launched to nab the domestic help identified as Jasir, who is absconding.
Giving details, Singh said that the suspect had even attempted to set ablaze the body of 57-year-old Lohia, who was promoted and appointed as Director General of Prisons in the Union Territory in August.
Additional Director General of Police, Jammu zone, Mukesh Singh, who visited the house of Lohia at Udaiwala on the outskirts of Jammu, said the 1992-batch IPS officer was found dead on Monday night, with burn injuries on his body and his throat slit.
A preliminary examination of the crime scene indicated that Lohia must have been applying some oil on his foot which showed swelling. The killer suffocated Lohia to death and also used a broken ketchup bottle to slit his throat and later tried to set the body afire, he said.
The guards present at the residence of the officer saw the fire inside his room. They had to break open the door as it was locked from inside, the ADGP said.
It has come to the fore that one domestic helper Yasir Ahmed is the main accused. Initial investigation reveals that he was quite aggressive in his behaviour and was also under depression as per sources. So far no terror act is apparent as per the Initial investigation but a thorough probe is on to rule out any possibility. The weapon of offence has been seized besides some documentary evidence reflecting his mental state, says ADGP Jammu on the death of J&K DG Prisons HK Lohia.
He said the preliminary examination of the scene of crime points towards murder.
“The domestic help is absconding. A search for him has started,” the police officer said, adding forensic and crime teams inspected the spot. (Agencies)