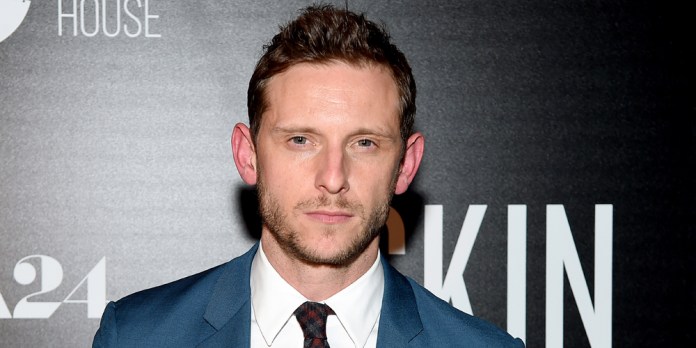 Los Angeles, May 11: Actor Jamie Bell is set to star alongside Elisabeth Moss and Wagner Moura in Apple’s “Shining Girls” series adaptation.
The show is based on South African novelist Lauren Beukes’ book of the same name.
According to Deadline, the metphysical thriller will feature Bell in the role of Harper.
Harper is described as a mysterious loner with a surprising connection to Moss’ character, Kirby, a Chicago reporter who survived a brutal assault only to find her reality shifting as she hunts down her attacker.
Moura will play Dan, a veteran journalist breaking the widening story of a copycat attack.
Writer Silka Luisa will adapt the novel for the television series and also serve as the showrunner and executive producer.
Moss and Lindsey McManus will executive produce under their Love & Squalor Pictures banner. Hollywood star Leonardo DiCaprio will executive produce through Appian Way alongside Jennifer Davidson.
Beukes and Alan Page Arriaga will also serve as executive producers.
MRC Television will produce. (PTI)