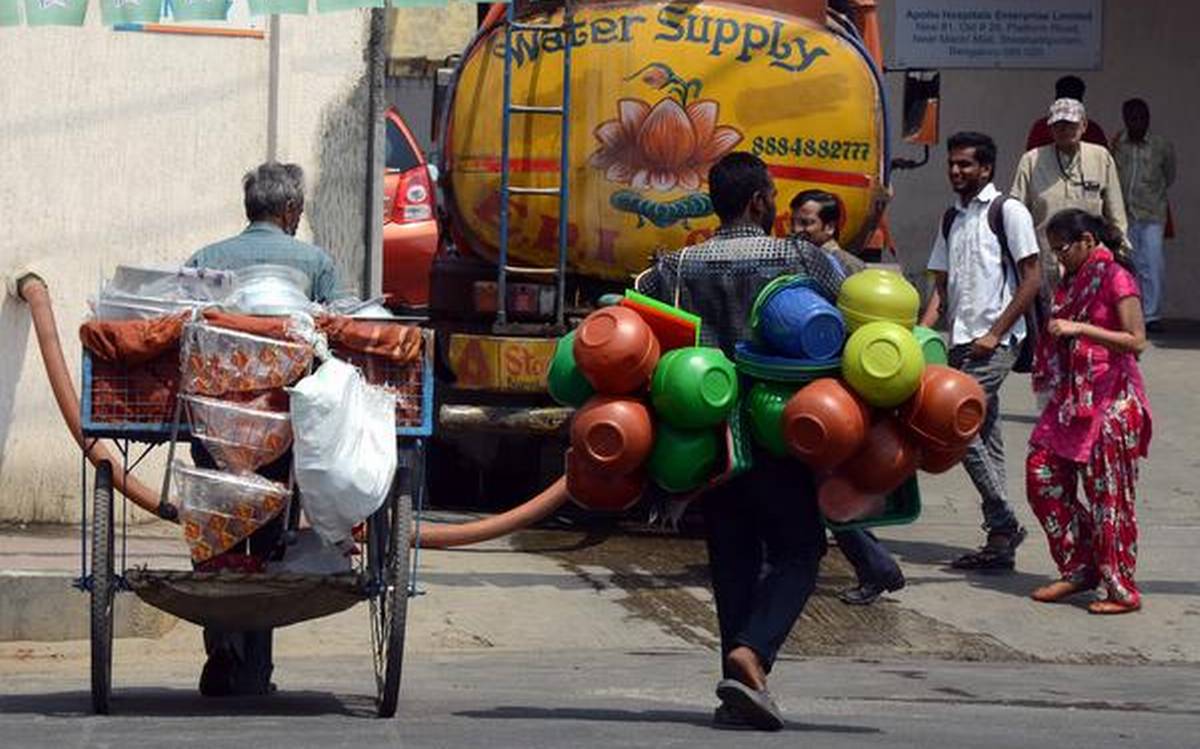 NEW DELHI, Oct 30:
Union Jal Shakti Minister Gajendra Singh Shekhawat warned on Wednesday that if people still don’t understand their responsibility to save water, a large part of India’s population will be severely affected and Chennai and Bangalore “will become Cape Town”.
Water crisis in Cape Town peaked during 2017-18 when the South African capital almost ran out of water. It then introduced the idea of Day Zero, when most of the port city’s taps would be turned off to focus everyone’s attention on managing water consumption.
Rapid urbanisation, burgeoning population and poor water management have led to taps drying, groundwater levels falling, and lakes becoming toxic, froth-filled in Bangalore. A large number of people have no access to piped water and are dependent on water tankers.
The situation in Chennai, another metropolis, is no better.
Shekhawat said water availability per capita has come down from 5,000 cubic metres at the time of Independence to 1,540 cubic metres.
“If it continues to decline and the population continues to increase, not only Chennai and Bangalore will become Cape Town, a large part of India’s population will be affected,” he said.
Citing Justice Swatanter Kumar, former chairperson of the National Green Tribunal, he said in India, people worship rivers. Still, it has the most-contaminated water resources.
On an average, India gets 1,068 mm rain and 4,000 million cubic metres of water per year through precipitation, yet it’s a water-scarce country, the Union minister said.
Israel, which gets 100 mm rain per year, is water-abundant and exporting the resource.
Despite all constitutional provisions, India lacks the same responsibility towards saving water and the environment that prevailed before Independence through an unwritten set of fundamental, cultural principles, he said.
“In India, people talk more about rights and less about responsibilities… The government is certainly responsible, but it’s also the responsibility of the people and the industry,” he said.
Shekhawat said everything was perfect when people were the custodians of natural resources. “Problem began when we started considering ourselves owners of natural resources.”
“India is the most groundwater-dependent country in the world. Still, it’s total water retention capacity is below 300 million cubic metres,” the minister said, emphasizing the need to conserve water and recharge aquifers. (PTI)