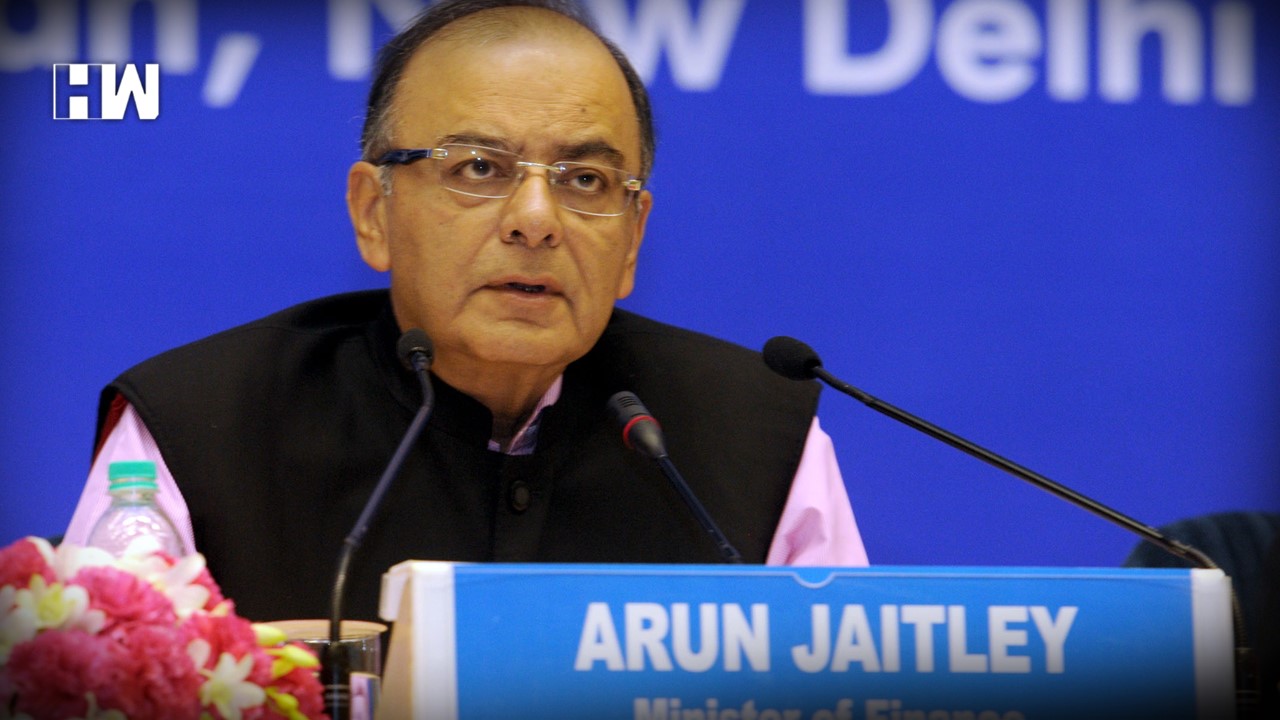 NEW DELHI: Former Finance Minister Arun Jaitley, who was admitted to AIIMS on August 9, is still in the hospital’s ICU and is critical, but haemodynamically stable, sources said on Tuesday.

A hemodynamically stable patient has a stable heart pump and good blood circulation.

The All India Institute of Medical Sciences (AIIMS) has not issued any bulletin on Jaitley’s health condition after Friday, when he was admitted.

On Saturday, after Vice President M Venkaiah Naidu visited AIIMS to enquire about Jaitley’s health, his office had said that the former minister is responding to treatment.

Sixty-six-year-old Jaitley was admitted to the AIIMS’ Intensive Care Unit (ICU) on Friday morning after he complained of breathlessness and restlessness. Doctors had then said he is “haemodynamically stable” and a multidisciplinary team of doctors is supervising his treatment. (AGENCIES)