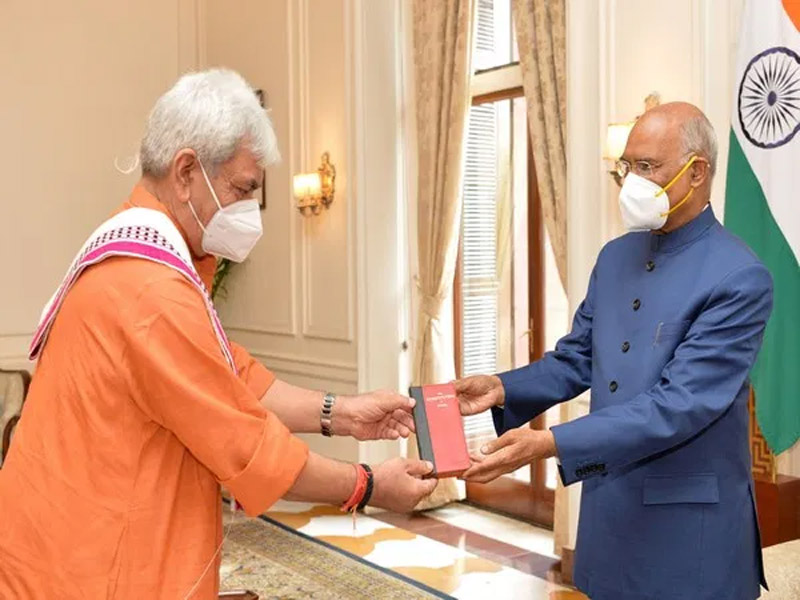 Sinha took oath as the new lieutenant governor of the union territory on Friday, replacing G C Murmu, who has been appointed the Comptroller and Auditor General (CAG) of India.