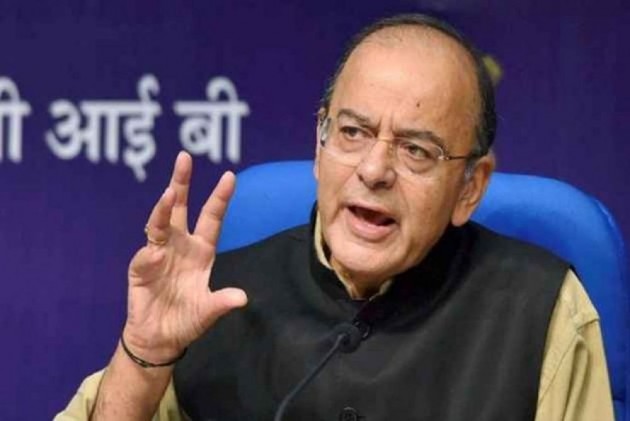 NEW DELHI: Union Minister Arun Jaitley Friday took pot shots at the Congress, saying it is “intriguing” that the party which ruled India for half a century needs to be educated on national security issues, a day after the party roped in surgical strike architect D S Hooda to head a national security task force.

He also asked the Congress not to give an impression that India is divided on how to fight terrorism.

Acknowledging General Hooda as an experienced and distinguished former officer of the Indian Army, Jaitley said, “I have not the least doubt that he would give a very valuable advice to the grand old Party”.

In a blog, the Finance Minister said the appointment of the retired General is significant as it is a “belated and grudging” recognition and acceptance of the surgical strikes with which Hooda was intrinsically associated.

“I am sure the Head of the Advisory Panel would educate the Party leaders that the surgical strikes were no routine step which had been taken several times in the past, but a significant first for India,” he said.
(AGENCIES)