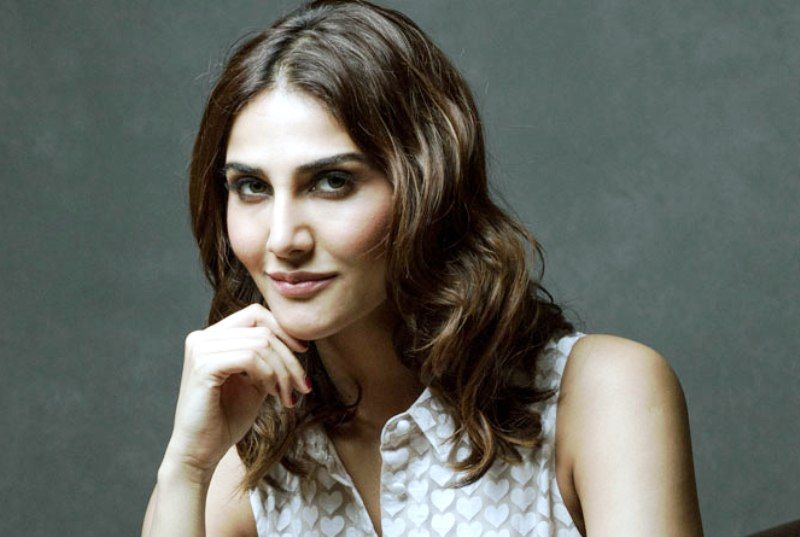 MUMBAI: Actor Vaani Kapoor, who will be teaming up with Akshay Kumar for the first time for their upcoming film “Bell Bottom”, on Saturday said she is looking forward to work with the superstar.

The project marks Vaani’s first on screen collaboration with Akshay.

“I have great respect for Akshay sir. I have always looked forward to working with him. This, for me, is a great opportunity to be associated with a movie like this,” Vaani said in a statement.

The 31-year-old actor said she is a huge fan of Akshay’s work and her all-time favourite film of the star is “Phir Hera Pheri”.

Directed by Ranjit M Tewari, “Bell Bottom” is set in the 1980s and is about one of India’s forgotten heroes.

Without divulging details about her role in the espionage-thriller, Vaani said she hopes her character strikes a chord with the audiences.

“I play a pivotal part and I’m thrilled that it’s a role that will allow me to deliver something new to the audiences.”

The makers recently announced that the filming of “Bellbottom” will begin from August in the UK.

As Bollywood tries to limp back to normalcy amid the coronavirus scare, the “War” actor said she is excited to resume shooting with all the necessary precautions.

“I just can’t wait to be back on the sets again and start shooting. Having said that we obviously will have to take a lot more safety measures but things will have to eventually return to normalcy.

“I feel more than being fearful, one will just have to be cautious and take all preventive measures and continue being optimistic,” she added.

Written by Aseem Arrora and Parveez Shaikh, it is slated to be released on April 2, 2021. (AGENCIES)