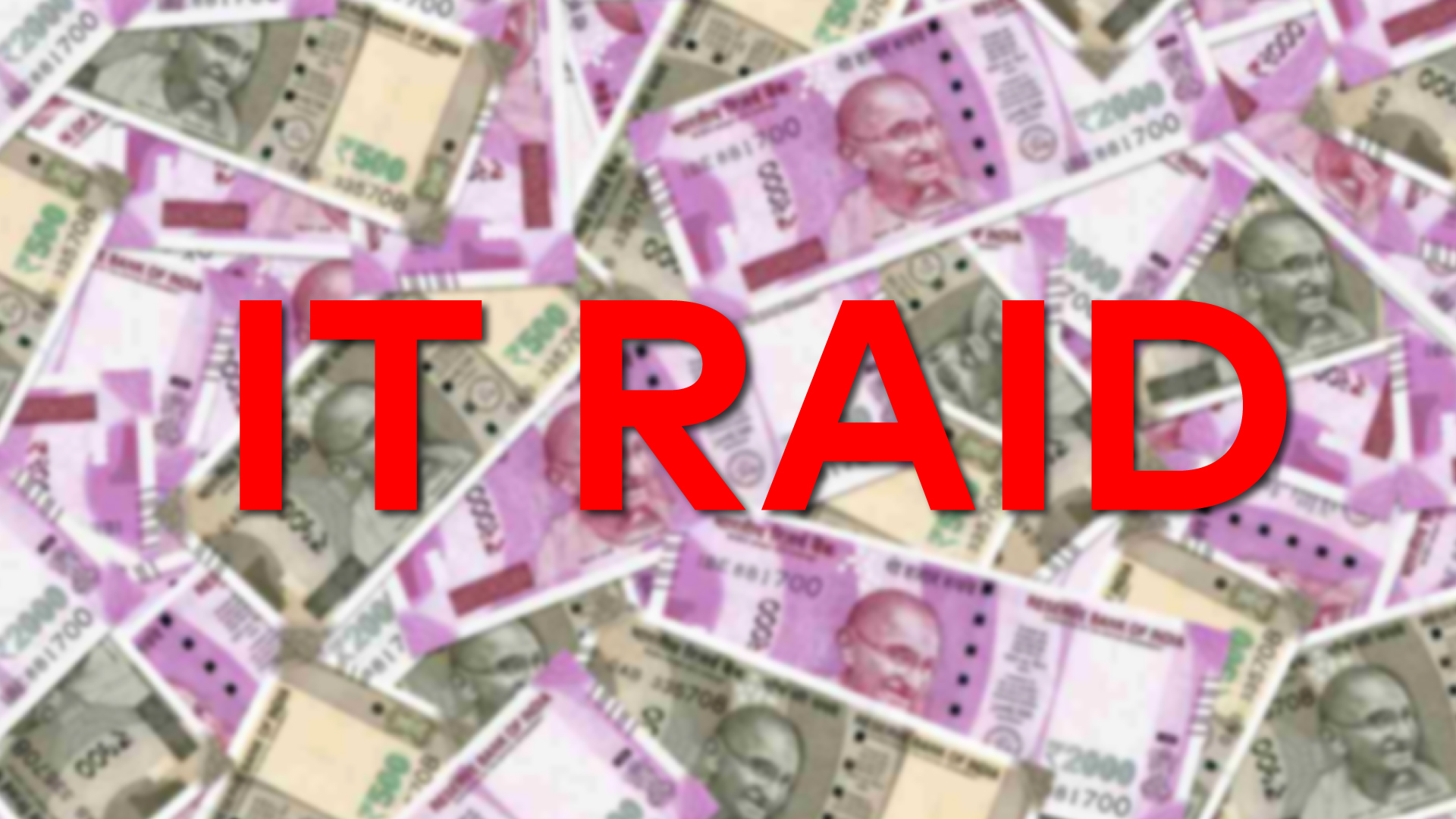 NEW DELHI, July 23: The Income Tax Department said today that it has conducted raids against a Kashmir-based business group and seized unaccounted assets worth Rs 1.28 crore in connection with its tax evasion probe against entities linked to the financial operations of J&K Bank.
Alleged irregularities in loan disbursal activities and appointments at the State-owned lender came to light recently after the Jammu and Kashmir Anti-corruption Bureau initiated action against it, its former Chairman Parvez Ahmad and others.
“In another such follow-up action, a search and seizure operation has been conducted on a group that is in the business of providing security to business establishments and prominent individuals as well as in running hotels in Jammu and Kashmir and other parts of the country,” the CBDT said in a statement without identifying the group.
Official sources identified the entity as Salaria Group.
The action led to the seizure of unaccounted jewellery and undisclosed cash of more than Rs 1.28 crore from the promoter of the group, the CBDT said in its statement.
The Central Board of Direct Taxes (CBDT) frames policy for the I-T Department.
It said the group that was raided faces allegations of “defrauding public sector banks including J&K Bank in connivance with bank officials, having unexplained cash deposits in the group entities and large scale diversion of funds taken for development of an impugned medical college as well as hotels of the group for private gain of the promoters.”
The statement said the raids revealed “apparent siphoning of loans of more than Rs 74 crore.”
Digital and documentary evidences found during search clearly reflect machinations of the bank officials in violating prudence norms as well as rules of business to safeguard the bank’s interest in grant of loans that exceed Rs 200 crore, it said.
These loans have subsequently become non-performing assets (NPAs), it added.
The raids revealed “concrete leads of round-tripping” of more than Rs 125 crore by the promoters of the group.
The money trail suggests use of suspect entities, which have served as a conduit to bring back Rs 125 crore as unsecured loans in the hands of the promoter family and its close associates, the CBDT alleged.
It said the tax sleuths detected violation of tax laws and contravention of banking rules at various levels including in one case where a land in the state was sold to a family member, a man of no means, by the promoters for a “paltry” sum of Rs 35 lakh.
“Similarly, to obtain a large tranche of loan from the J&K Bank, the group falsely claimed that 60 rooms of hotel being constructed by them at Mumbai had become operational and cash flow was being generated from such operations,” it said.
However, the agency said, it was found that the hotel building was under construction and was nowhere near completion.
The I-T team also found evidences of “dummy” manpower expenses as a large number of cheques were issued to fictitious persons, who were supposedly on the rolls of the group for providing security to businesses and prominent individuals, it said.
The CBDT charged that the main promoter and his family were the managing and controlling trustees of an educational society that ran a now-closed Medical College in Punjab and many irregularities were detected in its operation too. (PTI)