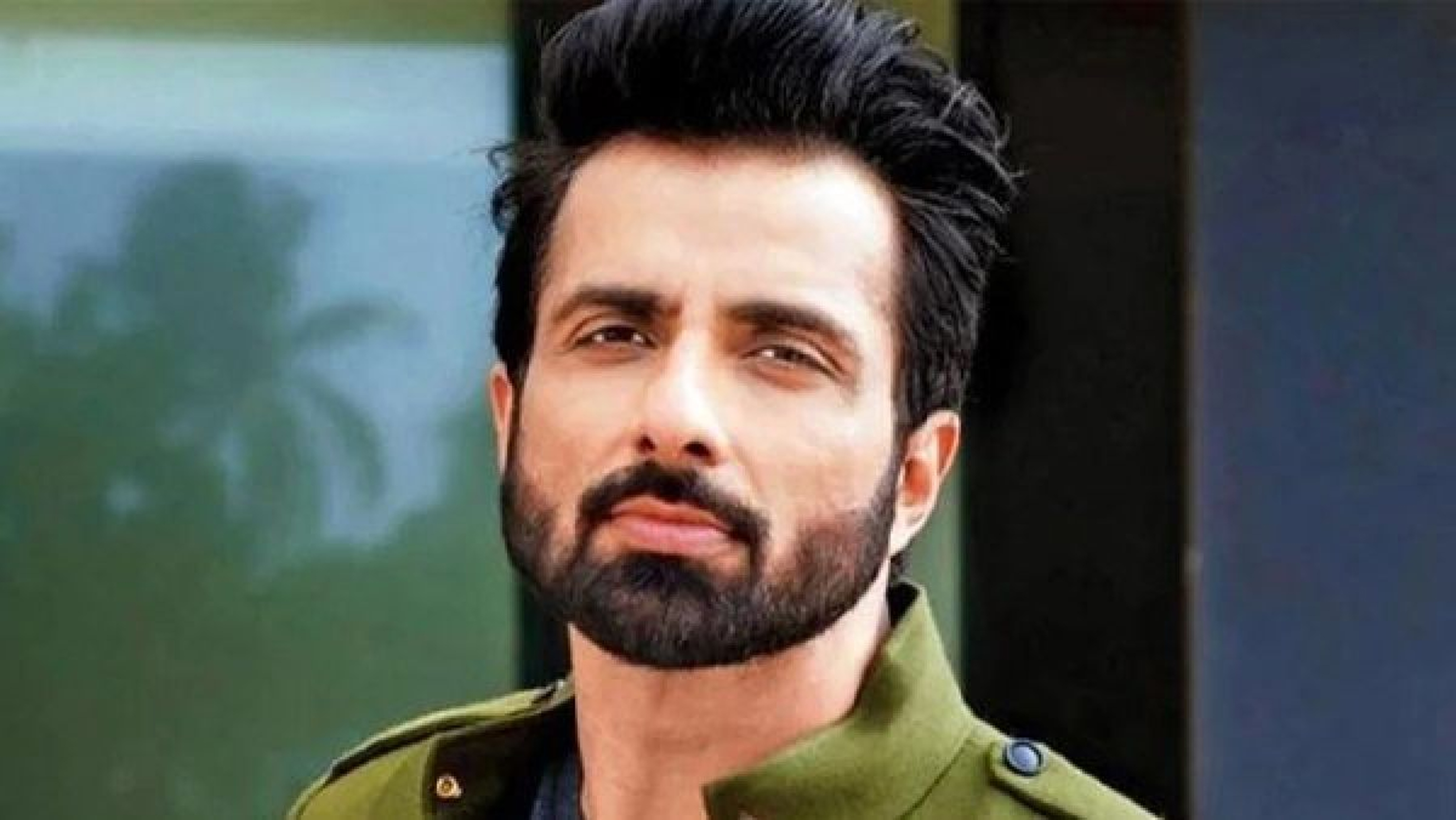 NEW DELHI, Sept 18: The CBDT on Saturday alleged that actor Sonu Sood and his associates evaded tax of Rs 20 crore and claimed that after the Income Tax Department raided him and a linked Lucknow-based infrastructure group, it was found that he routed his “unaccounted income in the form of bogus unsecured loans from many bogus entities”.
It also accused Sood of violating the Foreign Contribution Regulation Act (FCRA) while raising donations from abroad.
The department had launched searches against the 48-year-old actor and the Lucknow-based group of industries involved in the infrastructure sector on September 15 and the CBDT said the action was continuing.
“During the course of search at the premises of the actor and his associates, incriminating evidence pertaining to tax evasion has been found.
“The main modus operandi followed by the actor had been to route his unaccounted income in the form of bogus unsecured loans from many bogus entities,” the Central Board of Direct Taxes (CBDT) claimed in a statement.
It added that, so far, use of 20 such entries has been found and the providers of which, on examination, have “accepted” on oath to have given “bogus” accommodation entries (transaction entries in accounts).
“They have accepted to have issued cheques in lieu of cash. There have been instances where professional receipts have been camouflaged as loans in the books of accounts for the purpose of evasion of tax,” the policy-making body for the tax department said.
These bogus loans, it said, have been used for “making investments and acquiring properties.”
The total amount of tax evaded unearthed so far amounts to more than Rs 20 crore, the statement and official sources said about Sood. (PTI)
It also talked about his charity organisation that was established during the COVID-19 outbreak last year.
The actor shot to national prominence after he arranged free transport through rail, air and road for numerous migrant workers to reach their home states during the nationwide lockdown clamped last year to contain the spread of coronavirus pandemic.
The Delhi government, led by Chief Minister Arvind Kejriwal, had also recently declared that Sood will be the brand ambassador of the Aam Aadmi Party government’s ‘Desh ka mentors’ programme under which students will be guided in making their career choices. The CBDT said the charity foundation set up by the actor was incorporated on July 21, 2020 and has collected donations to the tune of Rs 18.94 crore from April 1, 2021 till date.
Out of this, it said, the foundation has spent around Rs 1.9 crore for various relief works and the balance of Rs 17 crore has been found lying “unutilised” in its bank account.
It is seen, the statement alleged, that funds to the tune of Rs 2.1 crore have also been raised by the charity foundation from overseas donors on a crowdfunding platform “in violation” of FCRA regulations. It said the actor had entered into a joint venture with the Lucknow-located infrastructure group and “invested substantial funds”, and said the taxman has unearthed “incriminating” evidence pertaining to tax evasion and irregularities in the account books. (PTI)
“The search has revealed that the said group is involved in bogus billing of sub-contracting expenses and siphoning off of funds. Evidence of such bogus contracts found so far are to the tune of over Rs 65 crore,” it said.
Evidence of unaccounted cash expenses, unaccounted sale of scrap and digital data evidencing unaccounted cash transactions has also been found.
The infra group “has entered into dubious circular transaction to the tune of Rs 175 crore with an infrastructure company based in Jaipur”.
“Further investigations are being carried out to establish the full extent of tax evasion,” it said.
The CBDT said Rs 1.8 crore cash has been seized during the raids and 11 lockers have been placed under “prohibitory orders”.
A total of 28 premises in Mumbai, Lucknow, Kanpur, Jaipur, Delhi, and Gurgaon are being covered as part of the search operation. (PTI)