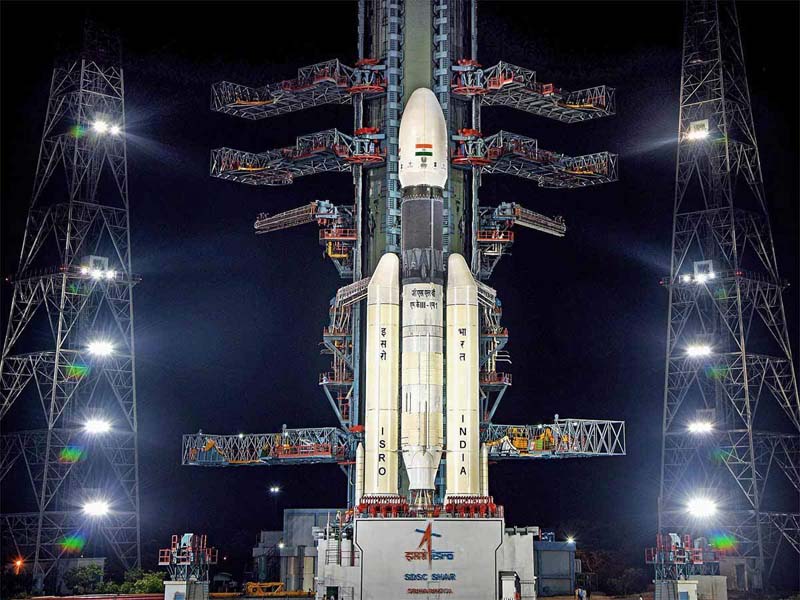 Some of the critical technologies to be provided by the DRDO to ISRO include space food, space crew health monitoring and emergency survival kit, radiation measurement and protection, parachutes for safe recovery of crew module, the ministry said in a statement.