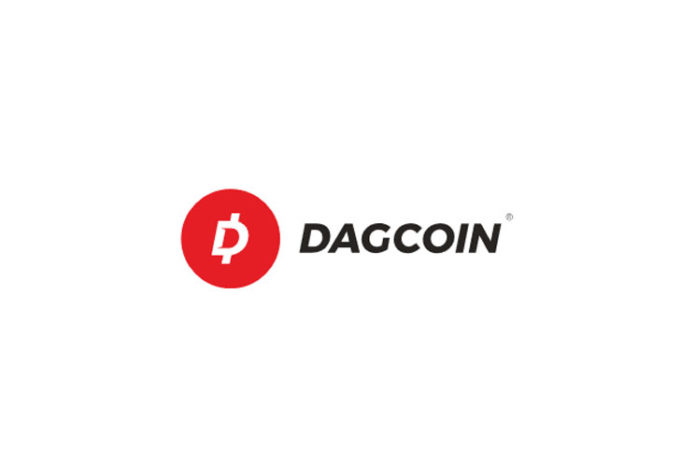 With the slump in the price of bitcoin as well as its performance, cryptocurrency enthusiasts are looking towards Altcoins. Speaking about Altcoins, with a plenitude of them available in the market, the choice is exceedingly tough to make. However, there is a new player in the field of digital currency which, indeed, has got the potential to bring about a revolution in the cryptocurrency sector that may render even blockchain obsolete. This player goes around with the name of Dagcoin and is, currently, the most promising Altcoin in the relative market. Well! Several questions must be popping in your head regarding how Dagcoin is the most preferable Altcoin to buy. This post will attempt to provide an answer to all your questions.

All of us know that blockchain and cryptocurrencies are the two terms that have, almost, become synonymous. The blockchain is like the backbone of cryptocurrencies. It is what makes a transaction in digital currency possible. However, blockchain is going through two critical problems of escalating transaction costs and incrementing transaction confirmation times. Speaking about bitcoin, sometimes a bitcoin holder needs to wait for hours to get the transaction confirmed. The transaction costs involved with bitcoin has grown tremendously since the inception of the digital currency. Moreover, as far as the usability goes, bitcoin is seen more like one of the major investment products rather than a payment method. People buy bitcoin in order to sell the same at a greater price.

How Dagcoin is different than Bitcoin & other Altcoins?

Speaking about Altcoins, blockchain is what defines most of them. However, Dagcoin is totally different here. Instead of the blockchain, Dagcoin relies on Dagchain for its operations. Dagchain or directed-acyclic-graph-chain is the technology that has the capability of rendering blockchain obsolete.

Coming to transaction costs, a Dagcoin transaction costs merely 0.0005 USD with no scope of the same increasing to an annoying or disturbing amount in the future. Since there is no role of external miners in Dagcoin; there is a lot less processing power required to keep the Dagchain going.

Cryptocurrency & the Concept of Single-Owner of your Funds

Traditional banking systems which hold your funds act as a second owner of your money. Clearly, you are not the single owner of the funds which are with you due to your hard work. Banks reserve the right to levy charges and even resort to closing your account in case you happen to violate even a single term from the long list of terms and conditions that come up with the traditional banking institutions. The irony is that you, being the owner of the money, have to go through several steps and protocols in order to regain access to your own money. This is, understandably, tough and harsh.

Cryptocurrency, on the other hand, operate on the concept of a single owner. This means, only you are the owner of your funds and nobody else has got any kind of control over it. You can utilize your funds in the way you desire. With traditional banking methodologies, you require handing you’re your funds to a system in order to transact over their portal. But, this is not the case with cryptocurrencies. You don’t require handing over your funds to a 3rd party or a system. You control your funds as you are the absolute owner of your public and private encryption keys. However, the problem with cryptocurrencies is that none of the available cryptocurrency rises to a position of something more than mere investment products. People simply buy cryptocurrencies in order to sell them off later at a greater price in order to make big profits. However, Dagcoin and Dagchain are a welcome difference to this scenario.

While a majority of the blockchain based digital currencies are merely investment products, Dagcoin is high on the usability factor. In fact, it has got its own business platform termed as DagPay which enables a business to send and receive payments in Dagcoin through their DagWallet. There is a Merchant Finder platform of Dagcoin as well in which major e-commerce players and online-business are registering themselves. This makes Dagcoin highly useful in areas where people don’t have centrally managed banking services. Dagcoin, being really easy and convenient to use, can provide them the financial independence that they are seeking. These people, which according to the World Bank, are more than 2 billion in number can utilize Dagcoin to buy things of their need from the internet. It is worth mentioning over there that this will help e-commerce businesses as well in the expansion of their operative boundaries and garner new customers under their hood. Thus, it is a win-win situation for both sides.

Please note that this post is meant for educational purposes. It is advisable to conduct your own research before going for a particular Altcoin.

creating SEO friendly content for more than 5 years. For more info you can check her 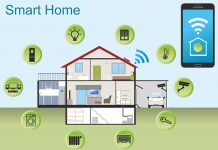 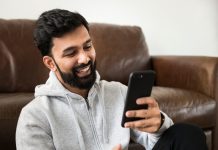 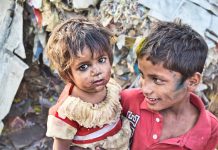 An end-of-the-year miracle for the children of Rwanda 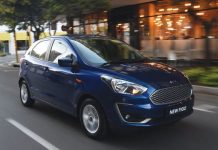 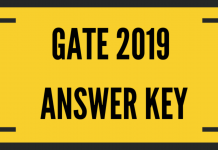 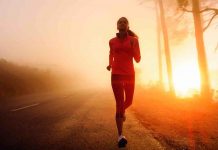 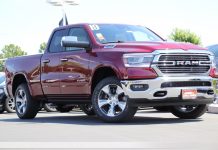 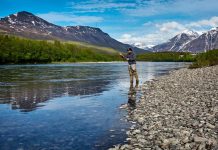 What Are The Things That You Should Take Care While Fishing? 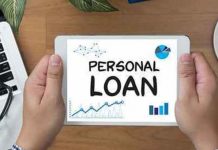 Here is all you should know about Personal Loans! 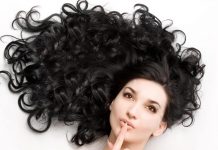 Must have hair care products this winter