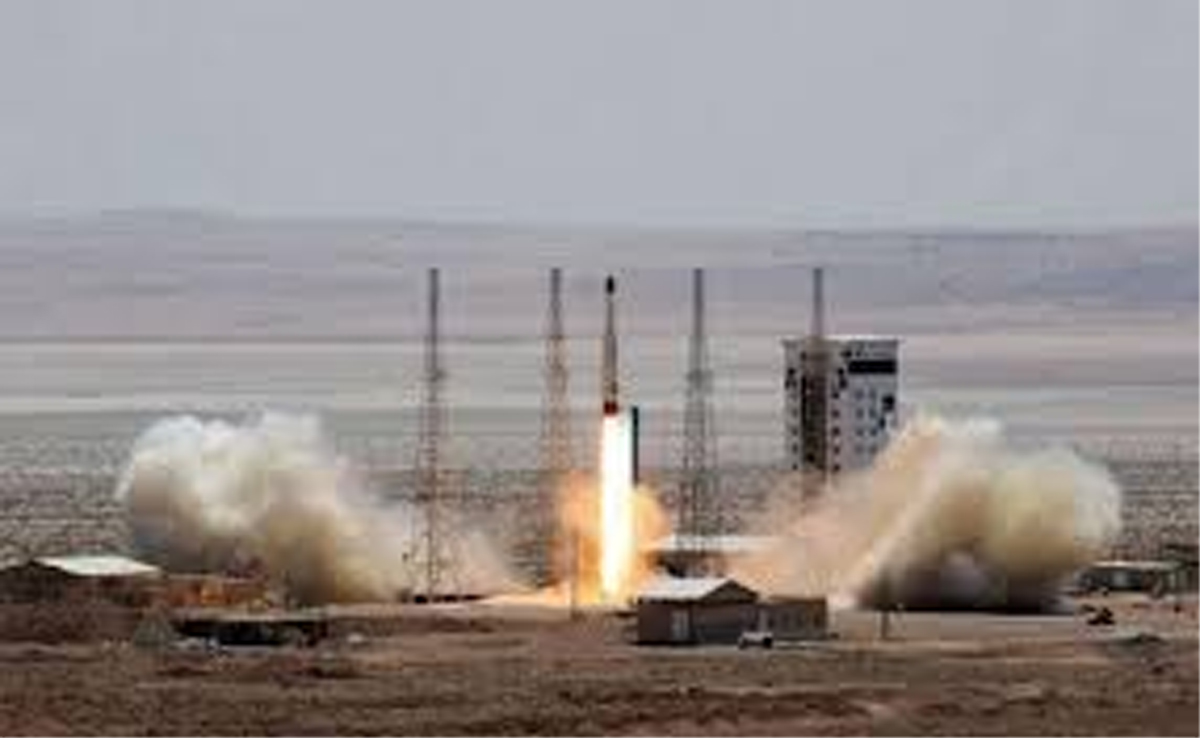 MOSCOW, Jan 15: Iran has carried out the first of the two planned launches of its satellites aboard domestically made rockets, but the Payam satellite failed to reach the orbit as the launch vehicle did not pick up enough speed in the final stage of the flight, Iranian Information and Communications Technology Minister Mohammad Javad Azari Jahromi said on Tuesday.

On January 10, Iranian President Hassan Rouhani announced that the country would send into space two new satellites, including Payam, “in the coming weeks.”

“After successfully completing the first two stages [of the launch], the carrier rocket did not gain enough speed in the third one, so the Payam failed to reach the orbit. We expect [second satellite] Dousti [to be successfully placed] in orbit,” the minister said, adding that the launch took place at the Imam Khomeini Spaceport, located in the northern Iranian province of Semnan.

Earlier in January, US State Secretary Mike Pompeo warned that if Tehran went ahead with its plans to carry out three space launches in coming months, Iran would face more economic and diplomatic pressure. US officials have voiced concerns that Iran is using ballistic missile technology to build the rockets, in violation of the relevant UN Security Council resolution.

Iranian Foreign Minister Mohammad Javad Zarif, in turn, insisted that the country’s rocket launches did not violate the resolution, related to the country’s nuclear program.