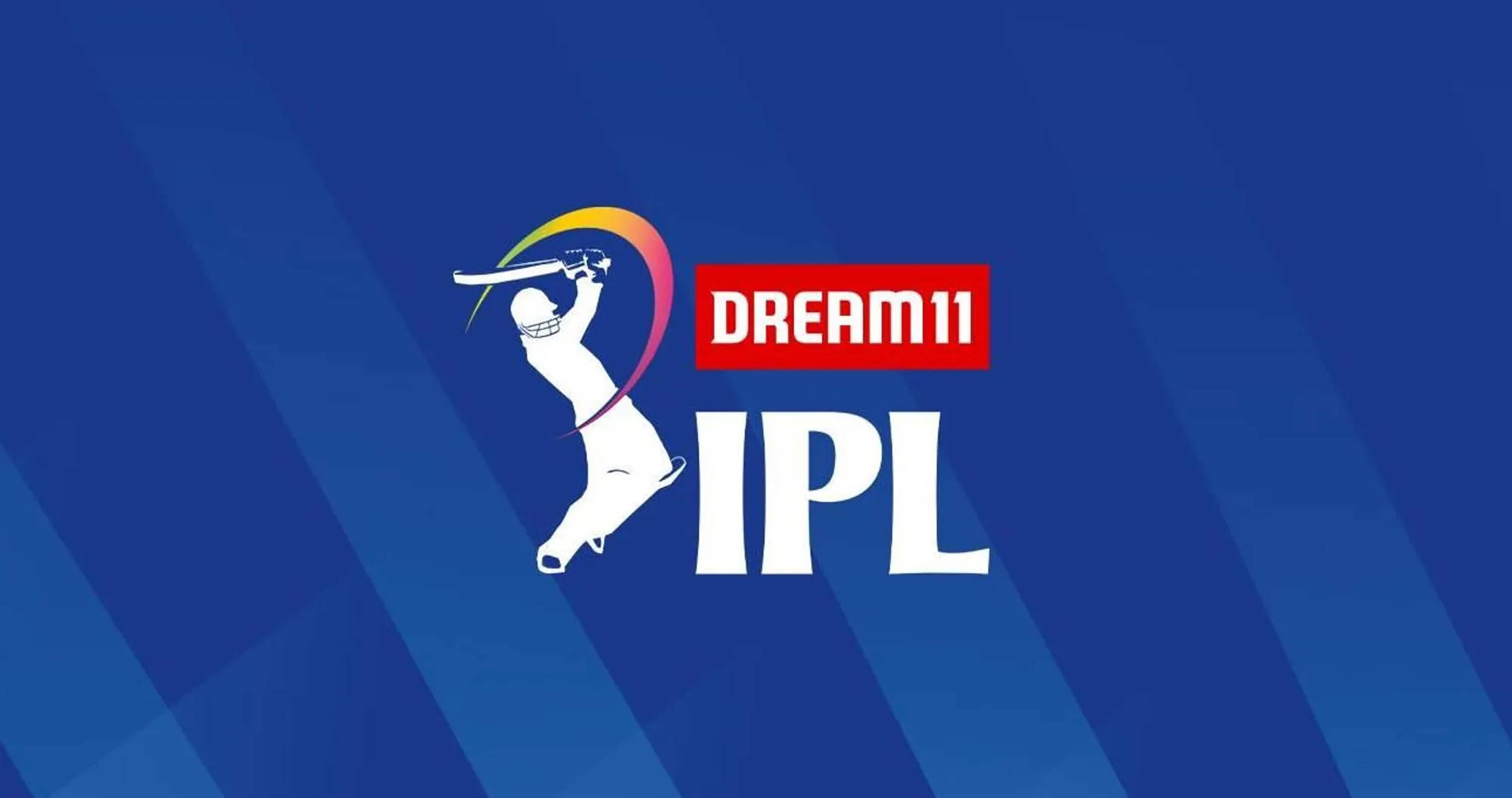 NEW DELHI: The 2021 edition of the Indian Premier League (IPL) is likely to be played from April 9 to May 30 subject to the approval of the Governing Council (GC). In another development, while the date of the all-important GC meeting to decide on the venues for the 14th edition of the league is yet to be finalised, it is most likely to be held next week.
“We haven’t yet decided on the day of the GC to decide on the venues, but the meeting will take place next week. As per the proposal, the IPL will get underway from April 9 and the final will be played on May 30,” the GC member said.
Progressing from the initial idea of hosting the 2021 edition of the IPL in one city, the Board of Control for Cricket in India (BCCI) is exploring the option of playing the league across four to five cities. While the logistical part will need further discussion, the idea has been floated and is being discussed by the senior officials of the board.
A BCCI official in the know of developments said the idea has indeed been discussed and while it is still early days, the 14th edition of the league could well be played in more than one city if things go as per plan and the GC gives an approval.
“We are exploring the possibility of conducting the IPL at more venues than originally planned. The intent is to take it to more fans as the situation is moving towards normalcy. The feasibility of the bio-secure bubble and logistics will of course be crucial to determine the venues finally. It is a fluid situation and the health of the participants is our primary concern,” the official had said.
Some of the cities that have been discussed are Mumbai, Kolkata, Chennai and Hyderabad.
While the tournament is still some time away, franchises too are open to the idea of having the league in more than one city as that will help to stay flexible with an eye on the COVID-19 situation.
While the BCCI is keen to take the most successful domestic league to as many fans as possible, the board is also clear that the bio-bubble restrictions will be made keeping the safety of the players in mind as was the case when the tournament was moved to UAE in 2020. (AGENCY)