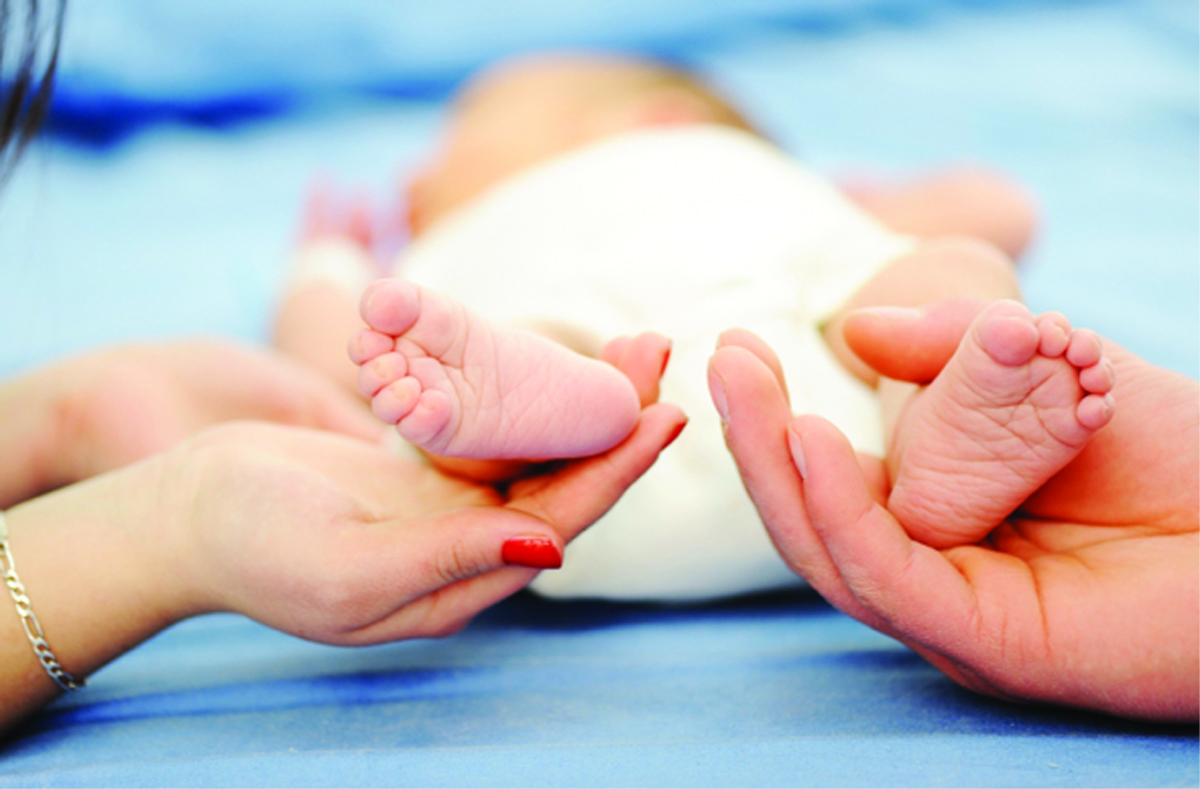 Dr Lucky Gupta
Intersex is a condition of incomplete or disordered genital or gonadal development leading to a discordance between genetic sex, gonadal sex and phenotypic sex.
Parents have been anxious throughout the pregnancy about the gender of the child and the disclosure at birth that the child is of undetermined sex gives a big psychological blow to them.
Sometimes ambiguous genitalia may be associated with life threatening internal disorders that require emergent management.
The incidence is approximately 1 in 4500 infants.
The categories of intersex are often classified as disorders of gonadal differentiation or disorders of genital development.
Traditionally, disorders of gonadal development have been based on karyotype and gonadal histology; this approach has produced the confusing nomenclature of male or female pseudohermaphrodite and true hermaphrodite. Because of this, the classification of these patients is now based on karyotype and genital appearance.
These are
Male Pseudohermaphrodite
Female Pseudohermaphrodite
True Hermaphrodite
Mixed Gonadal Dysgenesis
Dysgenetic Male Pseudohermaphrodite
CLINICAL EVALUATION
The initial evaluation of the infant with ambiguous genitalia includes obtaining a maternal and family history, performing a complete physical examination, and if indicated, imaging, biochemical, hormonal and genetic testing. If possible, all infants should be examined before initiating a lengthy discussion with the parents because a referral for genital ambiguity may simply be related to benign labial fullness, a prominent clitoris or a normally sized penis that has been concealed by an abundance of prepubic fat. The initial physical examination should define and document the degree of genital development and determine whether gender assignment will be a consideration.
The various investigations include:
Chromosomal analysis
RGU, USG, MRI and bone age estimation
Hormonal estimation
Laparotomy or laparoscopy
Sex assignment and management
Parents should receive simplified explanations about genital differentiation during fetal life, the common origin of structures that comprise female and male external genitalia (e.g. clitoris and penis, labia majora and scrotum), and the variable masculinizing effects of androgens of external genitalia of either sex.
Sex assignment is the most crucial decision in an intersex child and is based on the information available on clinical evaluation and investigations. The issue should be discussed in confidence with the parents and grandparents and the merits and demerits of each type of sex assignment should be explained in detail.
MANAGEMENT
Medical Management,
Surgery,
Re-do surgeries, if needed and Hormone therapy for sustaining life, fertility potentials, for secondary sexual characters
and the important aspect is Psychosocial milieu.
CONCLUSION
Despite the moral, social and economic support provided by the parents, intersex children continue to have apprehensions and suffer from insecurity, social stigma and problem of adjustment in the family at the society.
The author has special interest to manage the children with intersex disorders because these children are either never diagnosed or mismanaged till they present in later part of life with undesirable secondary sexual characters, infertility or marital disorders. Management of the intersexed patients should respect the patient and the family’s need for privacy, and every effort should be made to prevent over exposure.
(The author is MCH in Pediatric Surgery and
Urology (AIIMS, New Delhi)