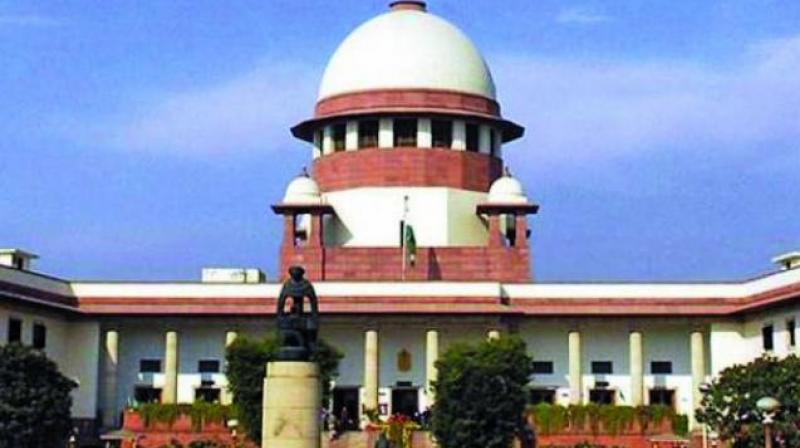 NEW DELHI: The internet has emerged as a potent tool to cause “unimaginable disruption” to democratic polity, the Centre told the Supreme Court on Monday, while seeking three more months for finalising and notifying the rules that would regulate the functioning of social media intermediaries in the country.

The Ministry of Electronics and Information Technology (MeitY) told the top court that though technology had led to economic growth and societal development, there was also an exponential rise in hate speech, fake news and anti-national activities.

A bench of justices Deepak Gupta and Surya Kant took the affidavit on record after advocate Rajat Nair, appearing for the Centre, mentioned the matter and said they had sought three months’ time for finalisation of the Information Technology Intermediaries Guidelines (Amendment) Rules, 2018. (AGENCIES)