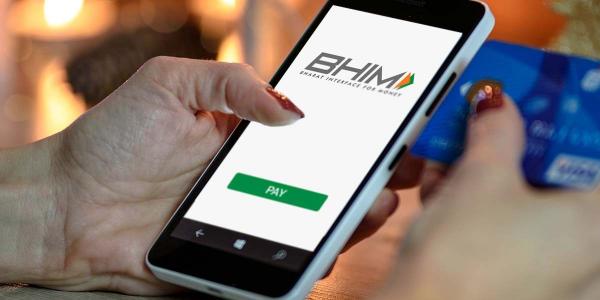 NEW DELHI: The IT Ministry on Monday unveiled a slew of new initiatives and programmes, including BHIM 2.0 that packs-in new functionalities, supports additional languages and has increased transaction limits.

The new version of BHIM also supports three additional languages — Konkani, Bhojpuri and Haryanvi — over and above the existing 13. (AGENCIES)