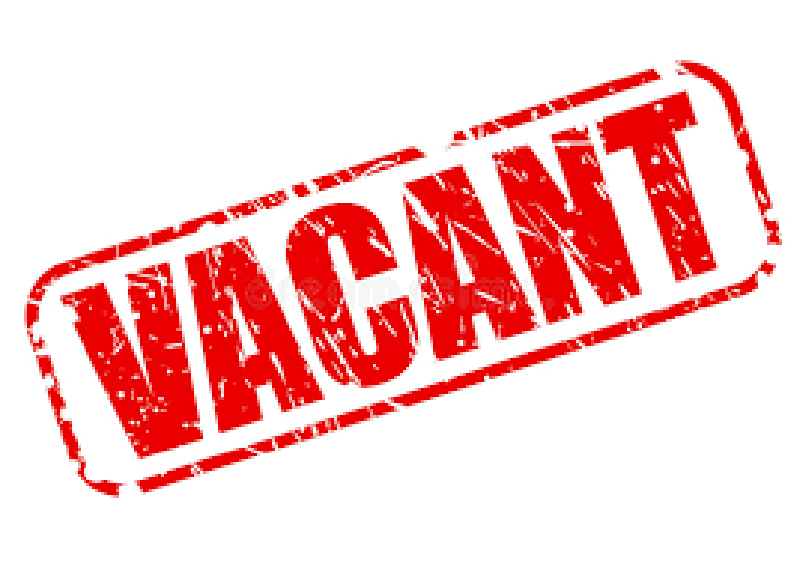 Process was earlier flagged as biased by aspirants

Irfan Tramboo
SRINAGAR, Sept 29: Due to internal bickering which continues at SKIMS Soura, scores of aspirants continue to await the selection list for the various technical posts that were advertised way back last year even as the written test for the same was held in December last year.
The aspirants have been left fuming as they are not being updated about the present status of the selection process even as there has been a lull from the administration of SKIMS with regard to taking the selection process to the next level despite the passage of more than 5 months now.
As per details, advertisement notice number 03 of 2020 was issued on 26-06-2020 for different posts such as staff nurses, physiotherapy, Technical Supervisor, Technician Radiation group, Technician theatre group and Engineer (E&C). After the aspirants applied for these posts, the written test was then conducted from December to February 2021, since then the process has moved just to the stage of issuing the shortlist of candidates.
After that, SKIMS issued the names of shortlisted candidates and asked them to present themselves for the document verification-cum-interview on April 28 and the process ended with the concerned candidates presenting their credentials, and completing other related formalities, least did the candidates know that they will have to wait endlessly for the selection list to be issued.
However, while the aspirants were expecting the selection list to be issued within a few days, the same has now taken more than 5 months with no such list insight, even as the administration at SKIMS has preferred silence over the issues so far.
Earlier, it is to be noted here that the aspirants had also raised questions over the short-list that was issued, while alleging that the majority of candidates were the family members of several officials at SKIMS. However, the same was then negated by the SKIMS administration stating that the recruitment process is free and fair.
The candidates had raised several queries as well with regard to the conduct of the examination as well as the shortlist while the officials had stated that they will take note of it and will make sure that the process is transparent.
However, the delay which the issuance of the selection list is facing is once again raising questions over the genuineness of the selection process for various technical posts.
A candidate who wished not to be named told Excelsior the delay in issuing the selection list is causing them immense trouble while as the Government needs to take note of the issue and pass the directions to speed up the recruitment process for the posts that were advertised a year ago and also look into the discrepancies that were raised earlier by them.
While the Director, SKIMS has been side-lined from the matters of procurement and recruitment, the Additional Director who is presently overlooking matters at the hospital told Excelsior that he was not aware of the matter. “I do not know about it as of now, I will get back to you after confirming the same,” he said.