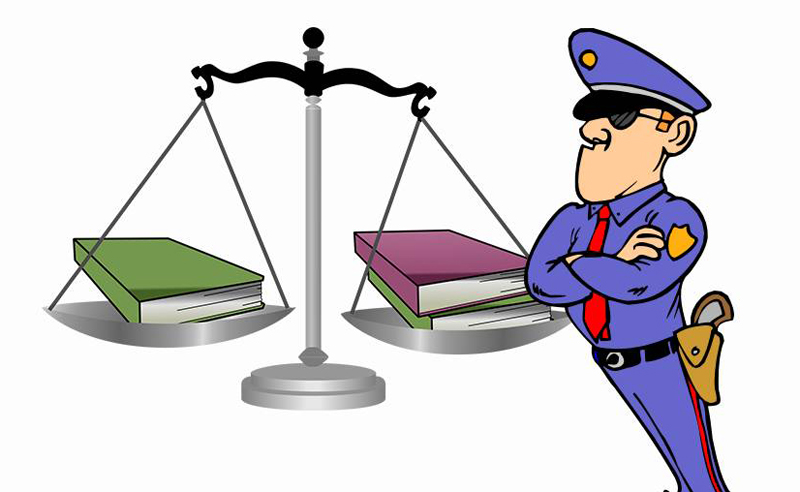 WASHINGTON, Sept 29: Twenty-two Republican Senators have introduced a legislation in the Senate to impose sanctions on the Taliban in Afghanistan and on all the foreign Governments that support the hardline Islamic group that seized power in Kabul.
The ‘Afghanistan Counterterrorism, Oversight and Accountability Act’ was introduced by Senator Jim Risch, a ranking member of the Senate Foreign Relations Committee, on Tuesday.
The legislation also seeks a report from the Secretary of State about his assessment of the role of Pakistan in supporting the Taliban from 2001-2020; in the offensive that led to the toppling of the Government of Afghanistan and the looking into the Pakistan support for Taliban offensive against Panjshir Valley and Afghan resistance.
It also seeks a presidential report in identification of areas where the US can strengthen diplomatic, economic and defence cooperation with India to address economic and security challenges posed by China, Russia and the Taliban in the region, and an assessment of how the changes to India’s security environment resulting from the Taliban’s takeover of Afghanistan will affect US’ engagement with India.
“We continue to see the grave implications of the Biden administration’s haphazard withdrawal from Afghanistan,” Risch said after introducing the bill on the Senate floor.
“An unknown number of American citizens and Afghan partners remain abandoned in Afghanistan under threat from the Taliban. We face a renewed terror threat against the United States, and the Taliban wrongly seek recognition at the United Nations, even as they suppress the rights of Afghan women and girls,” he noted.
The Taliban swept across Afghanistan last month, seizing control of almost all key towns and cities in the backdrop of withdrawal of the US forces that began on May 1. On August 15, the capital city of Kabul fell to the insurgents.
The Taliban claimed victory over opposition forces in the last holdout province of Panjshir on September 6, completing their takeover of Afghanistan three weeks after capturing Kabul.
The legislation introduced by the 22 Senators also requires strategies for counterterrorism and for the disposition of Taliban-captured US equipment and sanctions the Taliban and others in Afghanistan for terrorism, drug-trafficking, and human rights abuses. It authorises sanctions on those providing support to the Taliban, including foreign Governments.
It states that the United States should not recognise any member of the Taliban as the ambassador of Afghanistan to the United States or as the ambassador of Afghanistan to the United Nations. The legislation calls for a comprehensive review of foreign assistance to entities that support the Taliban.
The legislation further urges a report from the President on detailed description of the security and economic challenges that the Russian Federation, the People’s Republic of China, and the Taliban pose to the countries of South and Central Asia, including border disputes with South and Central Asian countries that border China, investments China in land and sea ports, military activities and installations, transportation infrastructure, and energy projects across the region. (PTI)