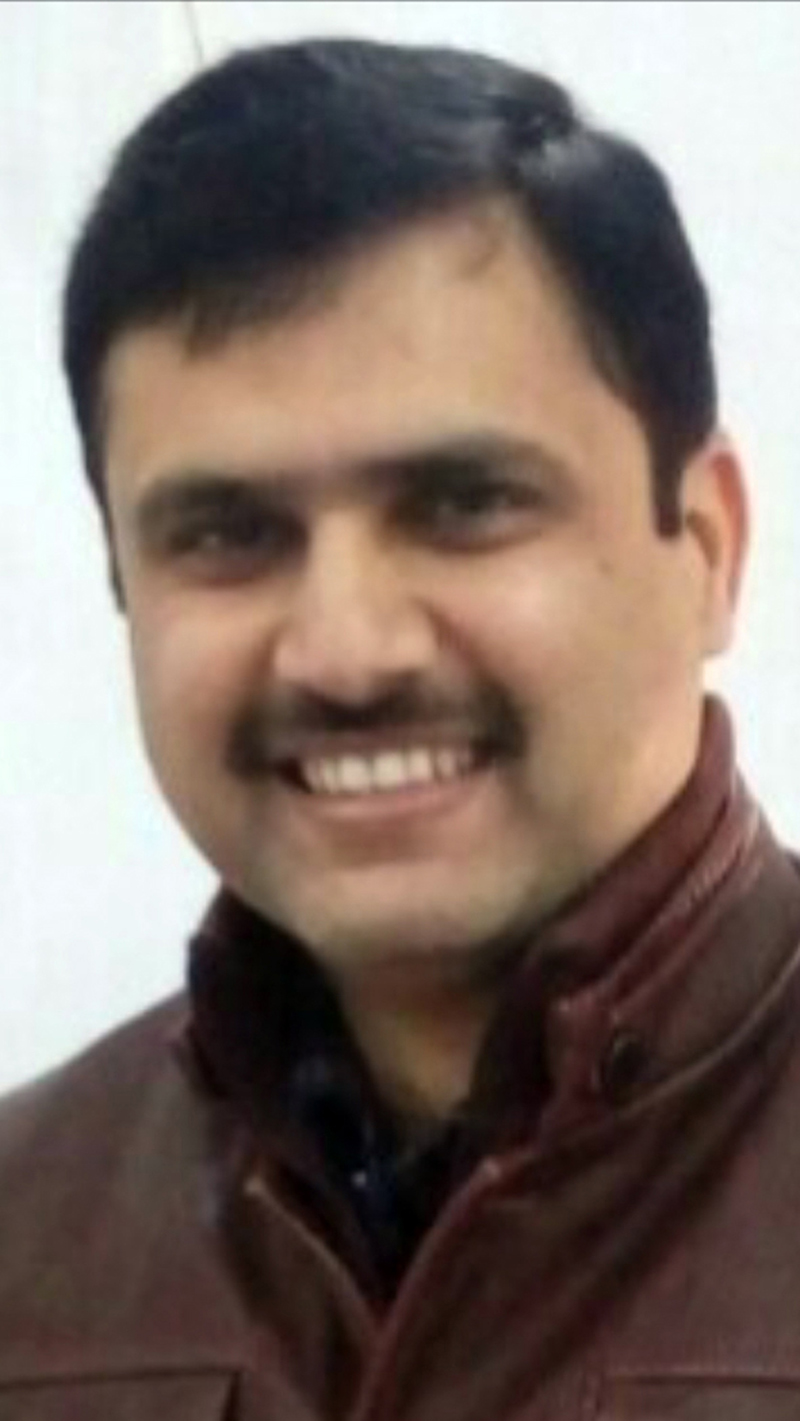 Excelsior Correspondent
JAMMU, Aug 12: An Inspector of the Anti-Corruption Bureau (ACB) Jammu and Kashmir was among 121 police officials across the country who were today awarded ‘Union Home Minister’s Medal for Excellence in Investigations’ for 2020.
Inspector Vikram Sharma of Jammu who was posted in the Anti Corruption Bureau’s Jammu wing since 2015 was selected for the prestigious award by the Union Home Ministry.
During his posting in the Anti-Corruption Bureau Jammu, Inspector Sharma has investigated several important cases and took them to logical conclusion.
A Law Graduate, Inspector Sharma has earlier served Jammu Police in various capacities including the Police Stations.
This has been a unique distinction achieved by the Jammu based Police Inspector by securing national level award from the Union Ministry of Home Affairs for excellence in investigations.
Sharma was promoted as Inspector in 2012.
Director ACB J&K, Anand Jain has congratulated Inspector Sharma for the Medal.

Apni Party for early resumption of electoral process in J&K