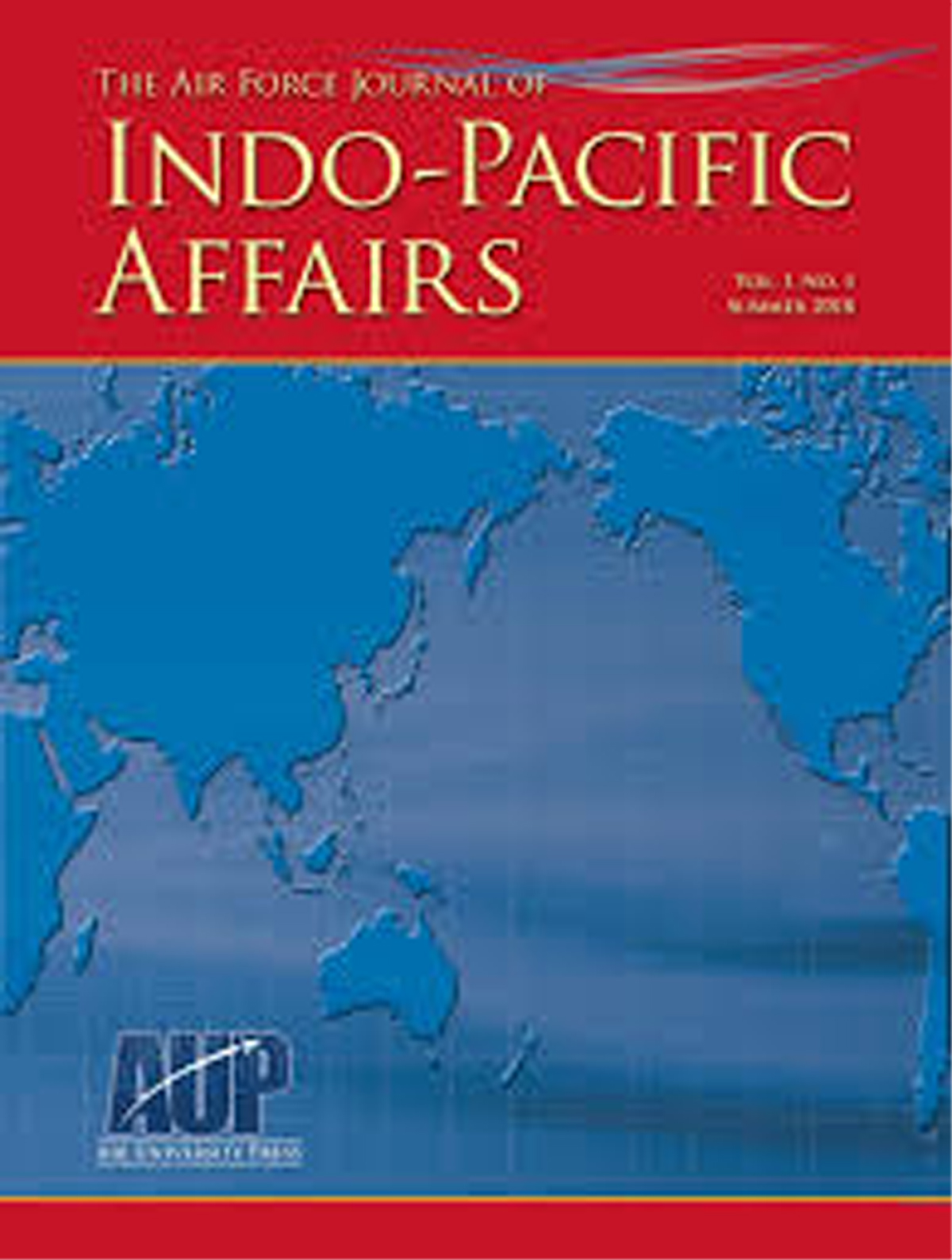 SINGAPORE, Apr 17: Japan and the US have a big role to play in getting India into the strategic Indo-Pacific region, something which has not found much favour with China, a new book has claimed.

The book was launched on Wednesday by the Institute of South Asian Studies, a think tank in the prestigious National University of Singapore, explaining the need to see the Pacific (especially Western Pacific) with the Indian Ocean linked as one region by the inclusion of South Asia, particularly India, as one strategic theatre.

The 329-page book, India’s Eastward Engagement: From Antiquity to Act East Policy, is authored by S D Muni, professor emeritus at the School of International Studies at Jawaharlal Nehru University in New Delhi and Rahul Mishra, a senior lecturer at the Asia-Europe Institute of the University of Malaya in Kuala Lumpur.

The region, which stretches from the west coast of India to the western shores of the United States, represents the most populous and economically dynamic part of the world.

Accordingly, territorial and maritime limits of the Indo-Pacific region are defined here, and India is given an important place as a strategic partner in the implementation of the strategy.

But the Indo-Pacific concept has not found any favour with China, the book claimed.

There has not been any strong official reaction but the academic and strategic debate in China has not endorsed the concept, the authors wrote.

“They (the Chinese) see it as a vague, still undeveloped and at best a negative concept that aims at containing China’s rise,” the book said.

Explaining Japan’s efforts including India in the region, the book stated that Japanese Prime Minister Shinzo Abe had addressed the Indian Parliament on needs of Indo-Pacific during his 2007 visit to New Delhi.

Abe told Indian parliamentarians …nurture and enrich these seas of clearest transparence… That is why I stand before you now in the Central Hall of the highest chamber, to speak with you, the people’s representatives of India.

In the US official articulation of the ‘pivot policy’, the concept of ‘Indo-Pacific’ was first used by Secretary (Hillary) Clinton in 2010 as an imperative of the emerging geo-strategic reality of the region.

Explaining ‘America’s Engagement in the Asia-Pacific’ at Honolulu on Oct 28, 2010, she said, “our military presence must evolve to reflect an evolving world.

And we are expanding our work with the Indian Navy in the Pacific, because we understand how important the Indo-Pacific basin is to the global trade and commerce,” Clinton was quoted as saying.

The Indo-Pacific concept has gradually been integrated into US strategic thinking. It has found a place in the America First National Security Strategy (NSS) announced by the Trump administration in December 2017, the book said.

Under the regional pillar of the strategy document, it is said: “A geopolitical competition between free and repressive visions of world order is taking place in the Indo-Pacific region.” (PTI)