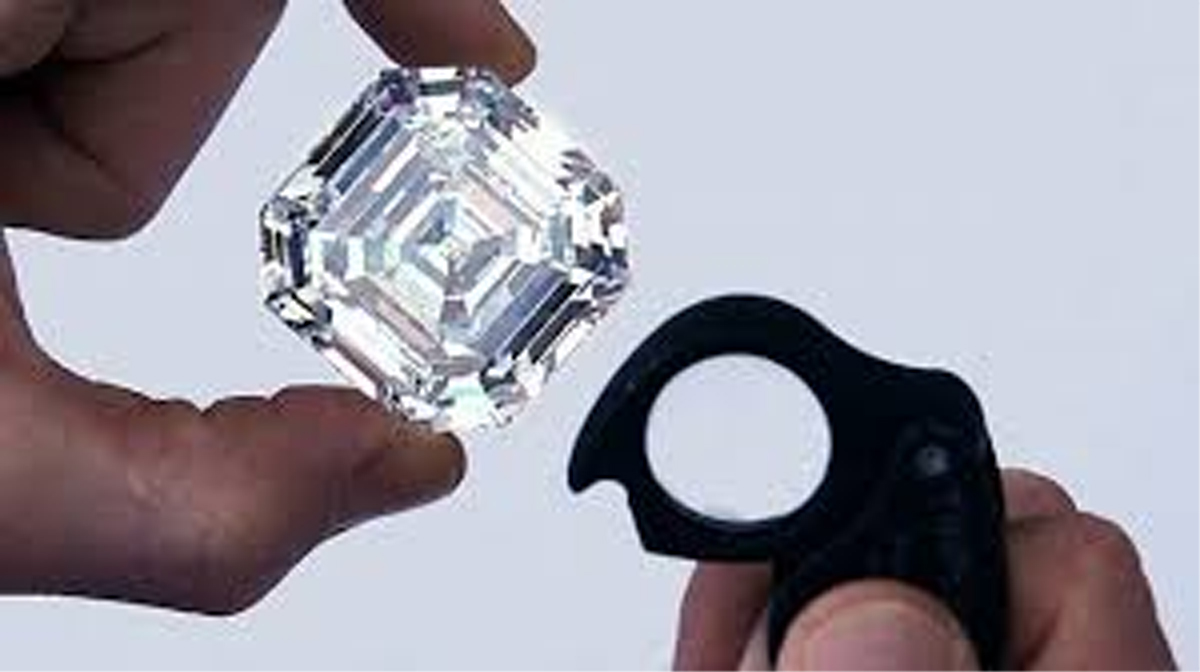 JOHANNESBURG, Apr 17:A big blue diamond weighing more than 20 carats has been unveiled in Botswana, where the gem was discovered.

The government-owned Okavango Diamond Company on Wednesday called it the largest blue diamond ever discovered in the southern African nation.

A company statement says it is “in the very top bracket of all-time historical blue diamond finds.”

The bright blue colour is attributed to the mineral boron, which was present in the rocks of oceans when the diamond was formed some 1 to 3 billion years ago.

The company says the diamond is expected to be sold near the end of the year. (AGENCIES)
&&& 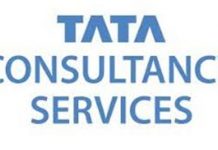 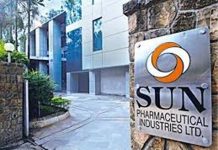 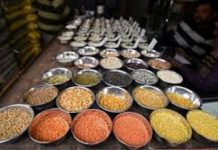 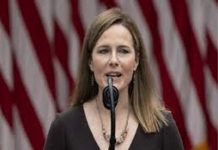 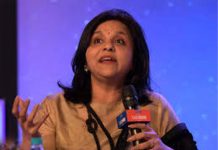 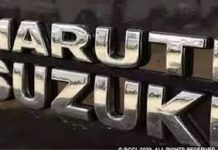 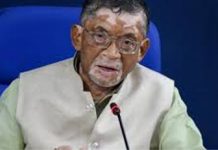 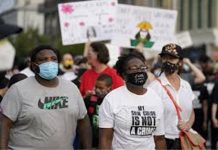 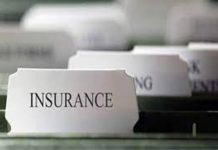