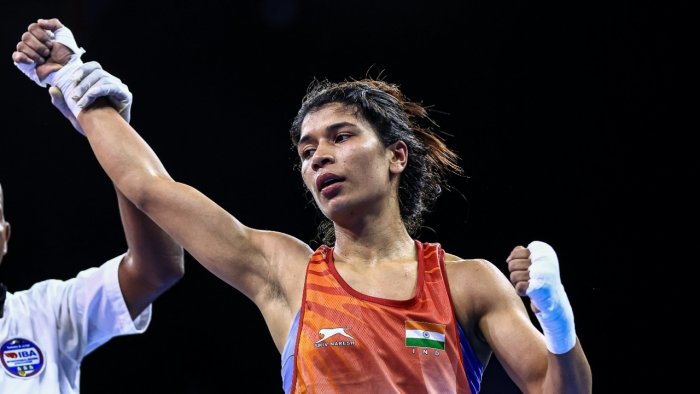 And when the contestant at the world events is an Indian woman , a boxing sensation, bringing laurels to her country , it becomes a double proud for all the Indians. Nikhat Zareen , the Indian boxer turned out to be coveted ”golden” when she turned triumphant in 52 kg flyweight division by a superb 5-0 win on her opponent . She humbled Thailand’s Jitpong Jutamasin in the finals of the Women’s World Championship in Istanbul on May 19. Yes, Nikhat became the World Champion, the fifth Indian woman boxer to achieve the feat. Proud parents of Nikhat are not only applauded and saluted but really envied by millions to have been blessed with such a ”golden” daughter who brings proud to her village, state and the country. The culmination of years of dedication, hard work and perseverance bring such results and who , therefore, says that hard work does not always pay. Nikhat hailing from Nizamabad district of Telangana has thus proved to be an inspiration for countless Indian women to make sports not only their passion and make the country proud by achieving feats but making sports also a ladder for bright career building. Felicitations and great applaud for Nikhat.