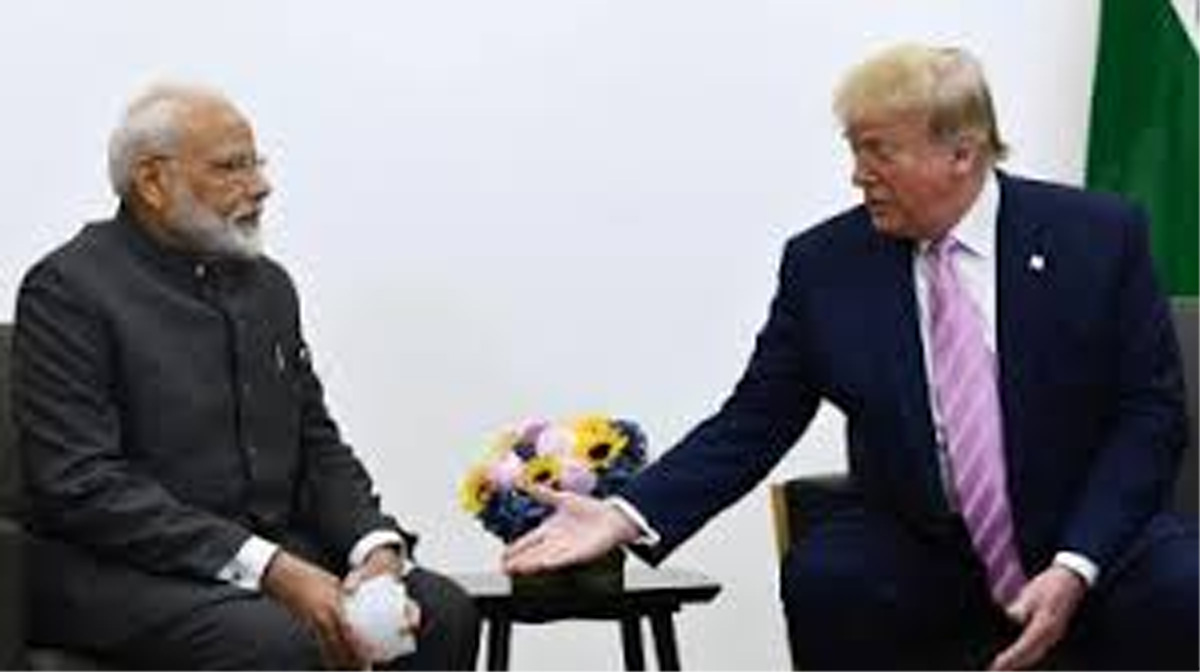 NEW YORK, July 19: The India-US relationship is on a very sound footing with both nations working closely to take the momentum forward and propel bilateral ties to the next level, India’s Ambassador to the US Harsh Vardhan Shringla said.

The US is a major partner of India when it comes to economic development, he said.

“What we are looking at is investments, technology, generation of employment through support for the Make in India programme. We also have a strategic partnership with the US, working with Washington on a wider platform of strategic cooperation that also encompasses the Indo-Pacific,” Shringla told PTI here.

He noted that the US investment in India is approximately USD 50 billion and “we are looking for further investments in several areas”.

The Indian Ambassador was on a brief yet action-packed visit to the city earlier this week, having very fruitful and fairly comprehensive engagements with top political and business leaders.

Highlighting the immense value that India and the US attach to the bilateral relationship, Shringla said the just concluded summits by think tanks the US-India Business Council (USIBC) and the US-India Strategic Partnership Forum provided both sides a very useful and comprehensive engagement in “Track 1.5”.

The summits also demonstrated the importance that the US administration and the US Congress attach to the relationship with India along with businesses and think tanks.

“It reinforces the fact the relationship is on a very sound footing. Both sides value the relationship and we have a very very good plan moving forward from here. We are looking at many exchanges at the very high level that could not just take the momentum forward but also bring us to the next levels in our partnership,” he said.

During his stay here, Shringla attended a breakfast meeting hosted by a longstanding “friend of India’s” Stanley Bergman, the former Chairman of the American Jewish Committee (AJC) and the CEO of Henry Schein, a major healthcare company with a nine-billion-dollar turnover.

Apart from meeting top New York-based CEOs, Shringla met New Jersey Governor Phil Murphy as well as some of the major business and community leaders from the neighbouring state.

Murphy intends to undertake a comprehensive visit to India with a business delegation later this year, with New Jersey looking to attract investments from India and examine during the visit on how the country can be a platform for businesses in the state.

Following the crucial visit by Pompeo to New Delhi last month that set the stage for the comprehensive meeting between Prime Minister Narendra Modi and President Donald Trump on the margins of the G-20 Summit in Osaka, Shringla said New Delhi and Washington have a road map of a number of meetings going forward, including the 2+2 dialogue, defence policy and other engagements that will help examine how the two democracies can take the relationship to the next level.

“India and the US have good exchanges, a very healthy defence partnership that includes joint exercises,” Shringla said adding that for the first time there will be trilateral exercises involving the Army, Navy and Air Force of both countries working comprehensively and cooperatively.

“In that exercise, we will be looking at humanitarian assistance and disaster relief. This is an area that both countries have a fair amount of expertise and experience in and we can look at how we could cooperate together in helping other countries in dealing with natural disasters.”

India sources some of its defense equipment and technology from the US, with Shringla emphasising that that “process will continue and will get a fillip through the 2+2 dialogue.”

During his visit to New York, Shringla also met Vice Chairman of the NITI Aayog Rajiv Kumar, who was in the city for several engagements at the UN for the High Level Political Forum.

The eminent economist provided a very valuable insight into the vision for the Modi government’s next five years and efforts to make India a five trillion dollar economy.

“Since the US is India’s major partner in the socio-economic transformation of India,” Shringla said, there is tremendous scope for involving the US and US businesses in flagships initiatives and programmes of the Modi government.

The Indian Ambassador also inaugurated the new Queue Management System in the Consulate General India and interacted with many applicants who appreciated the friendly and efficient consular service rendered by the Consulate, lauding the improvement in the quality of services. (PTI)