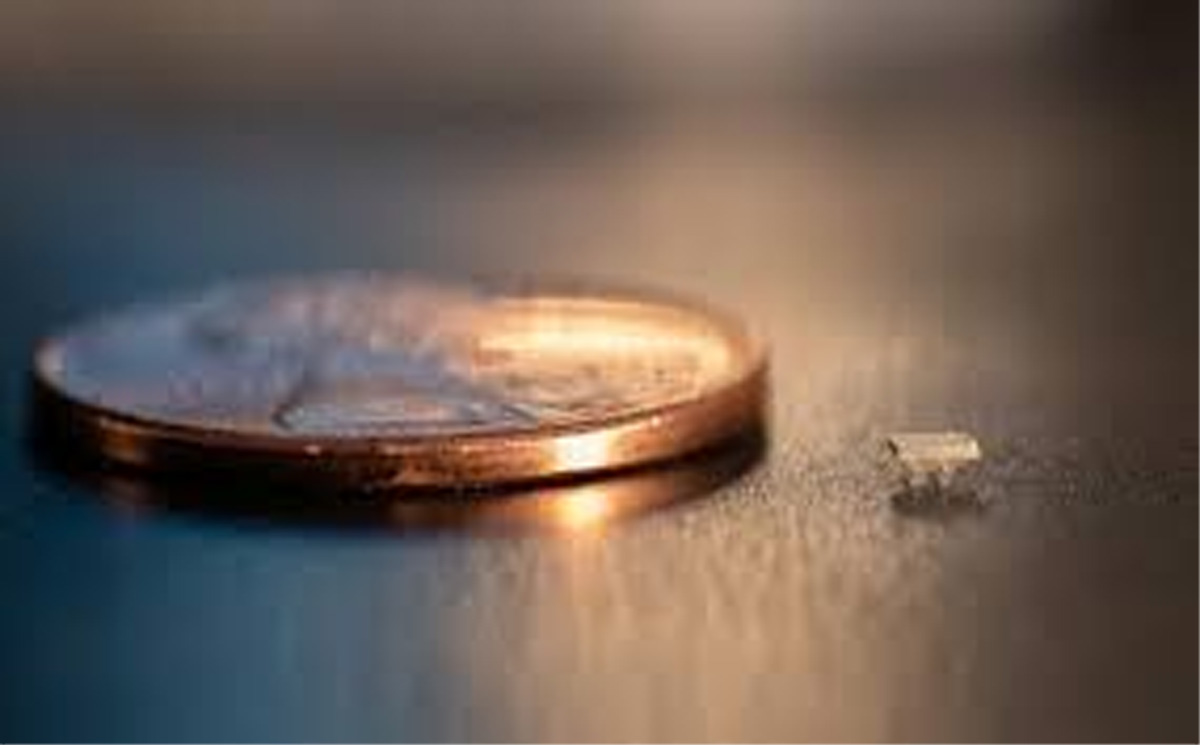 WASHINGTON, July 19: Scientists have developed a 3D-printed robot — about the size of the world’s smallest ant — that moves by harnessing vibration from ultrasound sources or even tiny speakers.

Swarms of these “micro-bristle-bots” could work together to sense environmental changes, move materials, or repair injuries inside the human body in the future, said the researchers from Georgia Institute of Technology in the US.

The prototype robots respond to different vibration frequencies depending on their configurations, allowing researchers to control individual bots by adjusting the vibration, according to the research published in the Journal of Micromechanics and Microengineering.

About two millimetres long, the bots can cover four times their own length in a second despite the physical limitations of their small size.

“We are working to make the technology robust, and we have a lot of potential applications in mind,” said Azadeh Ansari, an assistant professor at the Georgia Institute of Technology.

“We are working at the intersection of mechanics, electronics, biology and physics. It’s a very rich area and there’s a lot of room for multidisciplinary concepts,” Ansari said.

The robots consist of a piezoelectric actuator glued onto a polymer body that is 3D-printed using two-photon polymerisation lithography (TPP).

The actuator generates vibration and is powered externally because no batteries are small enough to fit onto the bot.

The vibrations can also come from a piezoelectric shaker beneath the surface on which the robots move, from an ultrasound/sonar source, or even from a tiny acoustic speaker.

The vibrations move the springy legs up and down, propelling the micro-bot forward.

Each robot can be designed to respond to different vibration frequencies depending on leg size, diameter, design and overall geometry.

The amplitude of the vibrations controls the speed at which the micro-bots move.

“As the micro-bristle-bots move up and down, the vertical motion is translated into a directional movement by optimising the design of the legs, which look like bristles,” said Ansari.

“The legs of the micro-robot are designed with specific angles that allow them to bend and move in one direction in resonant response to the vibration,” Ansari said.

The bots are made in a 3D printer using the TPP process, a technique that polymerises a monomer resin material.

Once the portion of the resin block struck by the ultraviolet light has been chemically developed, the remainder can be washed away, leaving the desired robotic structure.

Some of the robots have four legs, while others have six, researchers said. (PTI)