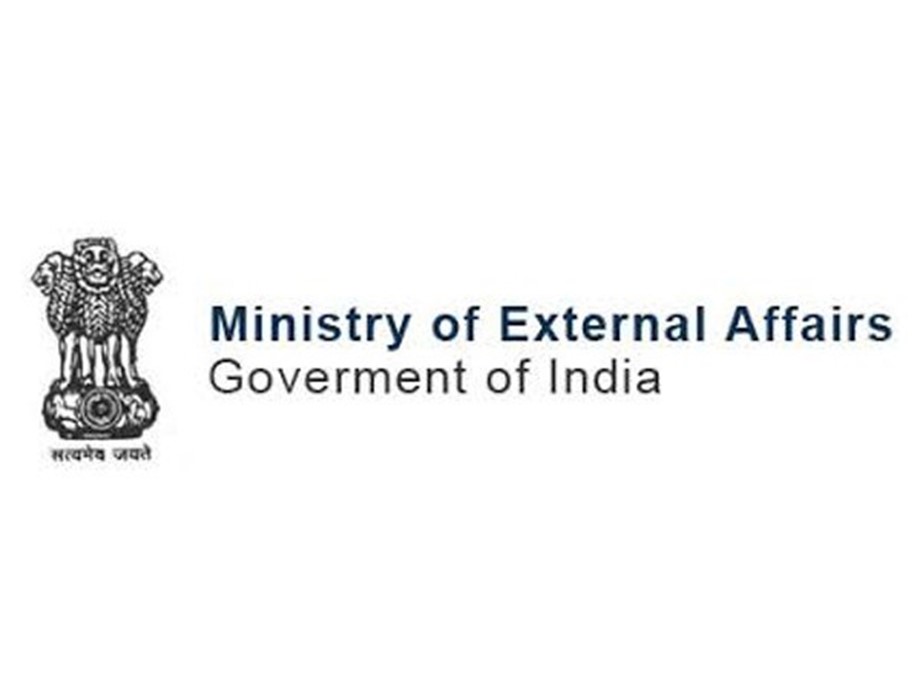 NEW DELHI: India on Thursday strongly rejected Pakistan’s criticism of the launch of construction of the Ram temple in Ayodhya, and asked the neighbouring country to refrain from “communal incitement.”

“We have seen the press statement by the Islamic Republic of Pakistan on a matter internal to India. It should desist from interfering in India’s affairs and refrain from communal incitement,” Srivastava said.

“While this is not a surprising stance from a nation that practices cross-border terrorism and denies its own minorities their religious rights, such comments are nevertheless deeply regrettable,” he added.

Pakistan on Wednesday criticised the foundation laying of the Ram temple. (AGENCIES)