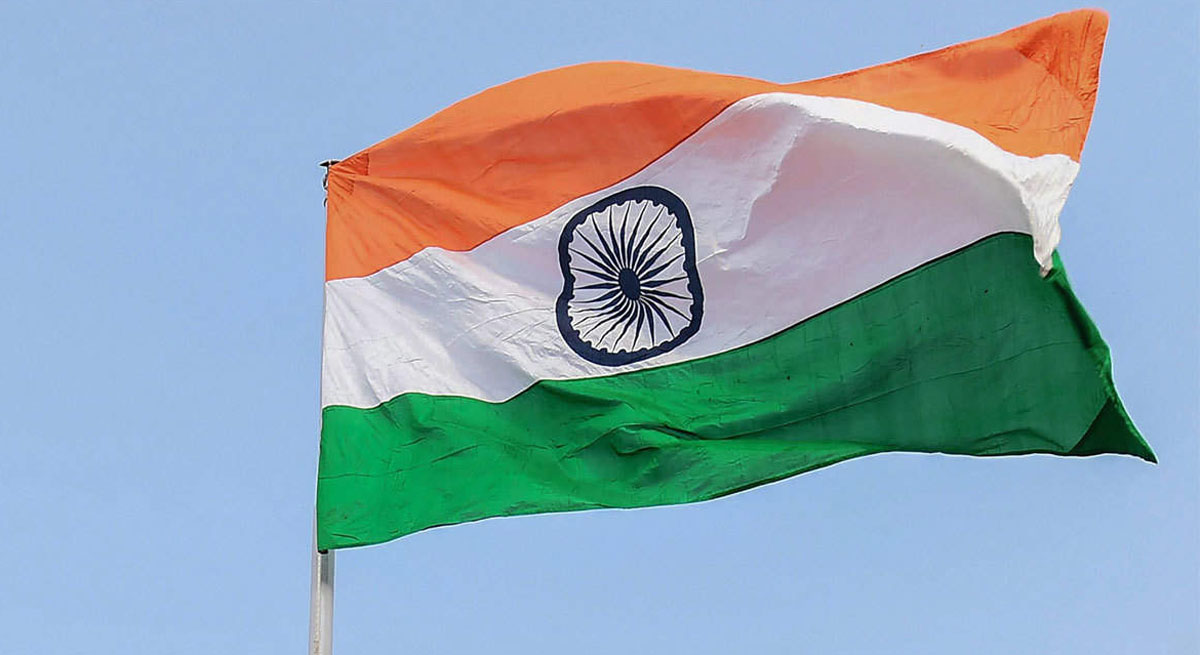 NEW DELHI, Oct 17: India has been ranked as the 58th most competitive economy on the World Economic Forum’s global competitiveness index for 2018, which was topped by the US.
India’s rank rose by five places from 2017, the largest gain among G20 economies, the WEF said.
On the list of 140 economies, the US is followed by Singapore and Germany at the second and the third positions respectively.
India was ranked 58th with a score of 62.0 in the latest Global Competitiveness Report. “This is the largest gain among all G20 economies,” WEF said.
Meanwhile, neighbouring China was ranked at the 28th position in the overall list.
According to the report, the top performers in the “upper and lower middle-income brackets”, such as China and India, are catching up with or even outperforming the average among high-income economies.
“China, is already more advanced when it comes to investing in research and development sub-pillar than the average high-income economy, while India is not far behind and let down only by its less-efficient bureaucracy for business creation and insolvency,” the report said.
Among the BRICS economies, China topped the list at 28th place with a score of 72.6, ahead of the Russian Federation (65.6, 43rd), India (62.0, 58th), South Africa (60.8, 67th), and Brazil (59.5, 72nd).
India, however, remained the “South Asia’s main driving force”.
As per the report, India leads the region in all other areas of competitiveness except for health, education and skills, where Sri Lanka boasts the highest healthy life expectancy (67.8 years) and the workforce with the highest amount of schooling (9.8 years).
“These two countries (India and Sri Lanka) are also the ones that can rely on the most efficient infrastructure system. India has invested more heavily on transport infrastructure and services, while Sri Lanka has the most modern utility infrastructure,” it added.
As per the report, India’s greatest competitive advantages include its market size, innovation (in particular the quality of its research establishments and business dynamism (including the number of disruptive businesses).
While the areas that the country needs to improve include, labour market (in particular workers rights), product market (in particular trade tariffs) and skills (in particular pupil-teacher ratio).
Other countries in the top 10 include, Switzerland (4th), Japan (5th), Netherlands (6th), Hong Kong (7th), United Kingdom (8th), Sweden (9th) and Denmark (10th).
The World Economic Forum’s Global Competitiveness Index 4.0 is a composite indicator that assesses the set of factors that determine an economy’s level of productivity – widely considered as the most important determinant of long-term growth.
The GCI 4.0 framework is built around 12 main drivers of productivity — Institutions, Infrastructure; Technological readiness; Macroeconomic context; Health; Education and skills; Product market; Labour market; Financial system; Market size; Business dynamism; and Innovation. (PTI)
****