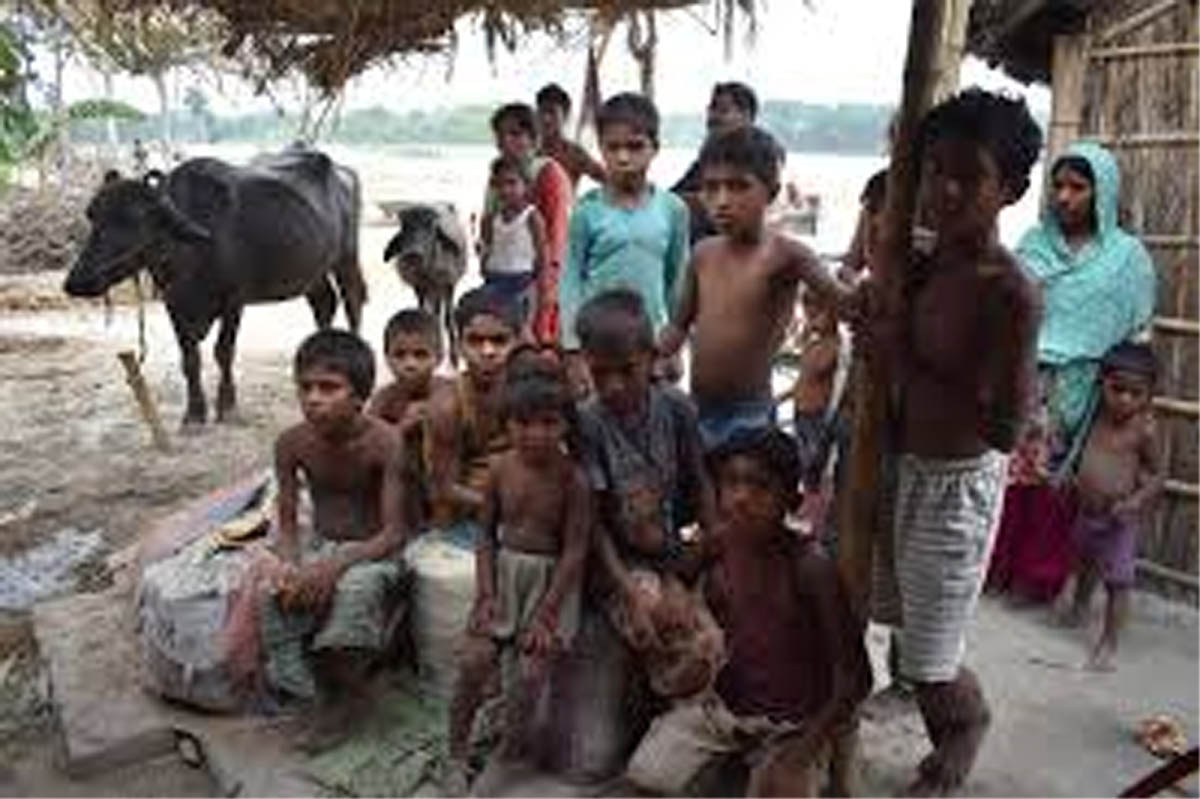 UNITED NATIONS, July 12:India lifted 271 million people out of poverty between 2006 and 2016, recording the fastest reductions in the multidimensional poverty index values during the period with strong improvements in areas such as “assets, cooking fuel, sanitation and nutrition,” a report by the United Nations said.

The report said that in the 101 countries studied  31 low income, 68 middle income and 2 high income – 1.3 billion people are “multidimensionally poor”, which means that poverty is defined not simply by income, but by a number of indicators, including poor health, poor quality of work and the threat of violence.

The report identifies 10 countries, with a combined population of around 2 billion people, to illustrate the level of poverty reduction, and all of them have shown statistically significant progress towards achieving Sustainable Development Goal 1, namely ending poverty “in all its forms, everywhere”.

The report said that within these 10 countries, data shows that 270 million people moved out of multidimensional poverty from one survey to the next.

The report noted that of the 10 selected countries for which changes over time were analysed, India and Cambodia reduced their MPI values the fastestand they did not leave the poorest groups behind.

Noting the examples of pro-poor reduction, where the poorest regions improved the fastest, the report said that Jharkhand in India reduced the incidence of multidimensional poverty from 74.9 per cent in 2005-06 to 46.5 per cent in 2015-16. Mondol Kiri and Rattanak Kiri in Cambodia reduced it from 71.0 per cent to 55.9 per cent between 2010 and 2014.

The trends in these 10 countries also shine a light on where poverty reduction has been uneven, despite the good progress overall, it said.

“In all 10 countries rural areas are poorer than urban areas. In Cambodia, Haiti, India and Peru poverty reduction in rural areas outpaced that in urban areasdemonstrating pro-poor developmentand in Bangladesh and Democratic Republic of the Congo poverty fell at the same speed in rural and urban areas, it added.

The report also showed that children suffer poverty more intensely than adults and are more likely to be deprived in all 10 of the MPI indicators, lacking essentials such as clean water, sanitation, adequate nutrition or primary education.

Child poverty fell markedly faster than adult poverty in Bangladesh, Cambodia, Haiti, India and Peru. But children fell further behind in Ethiopia, and their progresstogether with that of adultsstalled in Democratic Republic of the Congo and Pakistan.

Globally, of the 1.3 billion people who are multidimensionally poor, more than two-thirds of them886 million now live in middle-income countries. A further 440 million live in low-income countries.

Even more staggering, worldwide, one in three children is multidimensionally poor, compared to one in six adults. That means that nearly half of the people living in multidimensional poverty663 million are children, with the youngest children bearing the greatest burden. The vast majority of these children, around 85 per cent, live in South Asia and Sub-Saharan Africa, split roughly equally between the two regions.

The report underscored that the traditional concept of poverty is outdated, demonstrating more clearly than ever that labelling countries – or even households – as rich and poor is an oversimplification.

“To fight poverty, one needs to know where poor people live. They are not evenly spread across a country, not even within a household,” UNDP Administrator Achim Steiner said.

The report also highlighted a positive trend that those furthest behind are moving up the fastest. (PTI)