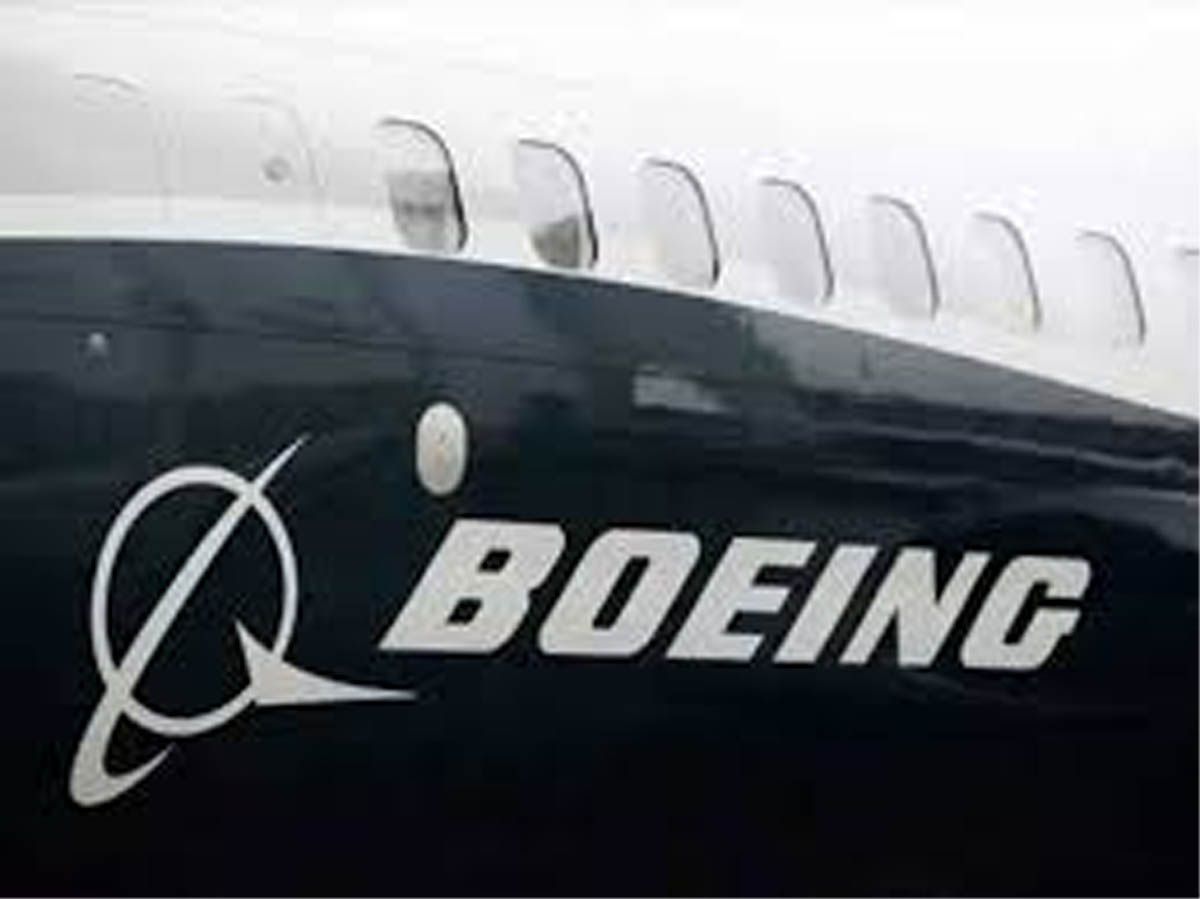 NEW YORK, July 11: The head of Boeing’s embattled 737 MAX program plans to retire, the company said, just as it gears up to persuade regulators to return the plane to the skies after two deadly crashes.

It was the most high profile departure of a senior executive since the aircraft was grounded in mid-March following two crashes that claimed 346 lives.

Eric Lindblad, who has led the MAX program since August 2018, will step down and work with his successors on a transition, Commercial Airplanes President Kevin McAllister said in a staff memo on Thursday.

But top officials, including chief executive Dennis Muilenburg, have kept their jobs amid the crisis.

“These are unprecedented times for us, as our primary focus remains the safe return of service for the 737 MAX and driving quality and safety in all that we do,” McAllister said.

The company has been widely criticized over its development of the 737 MAX, which included a flight handling system called the Maneuvering Characteristics Augmentation System that has been seen as a factor in both crashes.

McAllester praised Lindblad for “strong leadership and timeless drive” since assuming the 737 program less than a year ago.

Lindblad “shared with me his desire to retire last year, and we will now begin to embark on a thoughtful and seamless transition plan,” McAllister said.

Jenks has been leading Boeing’s effort to develop a new midsized commercial plane.

The memo did not specify the timing of the transition.

Sinnett “will also continue to play a pivotal role in our stakeholder and customer outreach efforts on the MAX certification and return to service efforts,” McAllister said.

Boeing has developed a software upgrade for the MCAS. But the jet has not yet been cleared by regulators to resume flights.