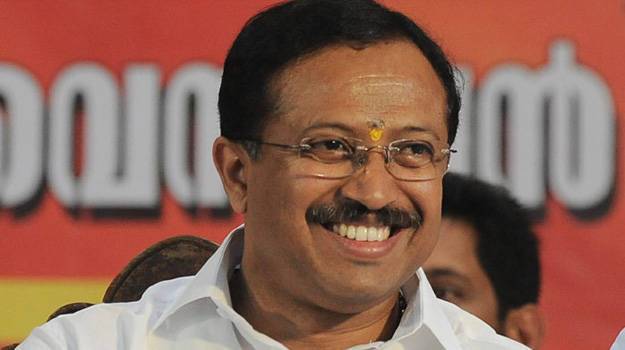 NEW DELHI, Dec 8: India has called on Russia and Ukraine to return to the path of diplomacy and dialogue and end their ongoing conflict, the Ministry of External Affairs (MEA) said on Thursday.
In reply to a question in Rajya Sabha, Minister of State in MEA V Muraleedharan also said that India has consistently called for immediate cessation of hostilities and an end to violence since the beginning of the conflict in Ukraine.
“India has called upon both sides to return to the path of diplomacy and dialogue, and also expressed its support for all diplomatic efforts to end the conflict. The Government has been in touch with Russia and Ukraine at various levels,” he said in his written reply. Muraleedharan said Prime Minister Narendra Modi has spoken to the presidents of Russia and Ukraine on multiple occasions and urged for immediate cessation of hostilities and return to the path of diplomacy and dialogue for the resolution of the conflict.
“The External Affairs Minister has been in regular touch with his counterparts from Russia and Ukraine. He also met the Ukrainian Prime Minister on the sidelines of the United Nations General Assembly,” he said.
Muraleedharan said Defence Minister Rajnath Singh also held a telephonic conversation with his Russian counterpart Sergei Shoigu on October 26, and pointed out that the nuclear option should not be resorted to by any side as “the prospect of the usage of nuclear or radiological weapons goes against the basic tenets of humanity”.
He said India is providing humanitarian assistance to Ukraine and has sent around 100 tonnes of humanitarian aid.
“India has also provided financial aid for reconstruction of educational institutions at the request of the Ukrainian Government,” he added. India has not yet criticised the Russian attack on Ukraine and has been maintaining that the crisis should be resolved through dialogue. (PTI)