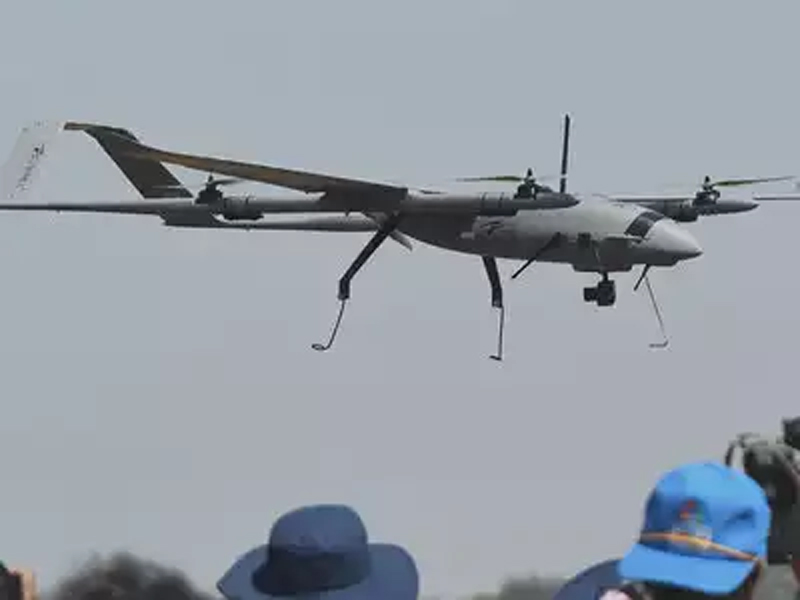 NEW DELHI, Sept 29:
India has an estimated over 6 lakh rogue or unregulated Unmanned Aerial Vehicles (UAVs) and security agencies are analysing modern anti-drone weapons like ‘sky fence’ and ‘drone gun’ to counter terror or similar sabotage bids by these aerial platforms, official sources said today.
An official blueprint prepared by Central agencies has been accessed that states unregulated drones, UAVs and remotely-piloted aircraft system are a “potential threat” to vital installations, sensitive locations and specific events and a “compatible solution” is required to counter them.
A data estimation study conducted by these agencies state that over 6 lakh unregulated drones, of various sizes and capacities, are present in the country and anyone of them can be used for launching a nefarious act by disruptive elements.
Recent incidents like the lethal drone attack on Saudi Arabia’s largest petroleum company and arms dropping by UAVs in Punjab from across the India-Pakistan border has alerted Indian security and intelligence agencies.
These agencies are now looking at some specific anti-drone techniques like sky fence, drone gun, ATHENA, drone catcher and Skywall 100 to intercept and immobilise suspicious and lethal remote-controlled aerial platforms.
A recent paper titled ‘Drones: A new frontier for Police’ published in the Indian Police Journal (IPJ) by IPS officer and Additional Director General in Rajasthan Police, Pankaj Kumar Singh, has talked about these new techniques.
A drone gun is capable of jamming the radio, Global Positioning System (GPS) and mobile signal between the drone and the pilot and forces the drone to ground in good time before it could wreak any damage. This Australia designed weapon has an effective range of 2 kms, the paper said.
Another solution to block a lethal drone is the sky fence system that uses a range of signal disruptors to jam the flight path and prevent them from entering their target, a sensitive installation or event venue, it said.
Officials said prototypes of these counter-drone weapons were displayed for the first time at an open field in a BSF camp in Bhondsi, Haryana last week as part of a national conference organised by the Bureau of Police Research and Development (BPRD) on anti-drone technology.
A Bengaluru-based private company, BEML and Electronics Corporation of India Ltd (ECIL) among others showcased the latest technology available in this domain to the participants of the national conference which included officials from the Indian Air Force (IAF), airports guarding force CISF, Directorate General of Civil Aviation and Airports Authority of India among others, they said.
A drone gun and sky fence looks feasible solution and are being recommended to the government for consideration, a senior official in the security establishment said. (PTI) 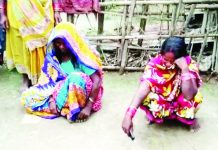 Difficult for middle class to travel even by road: Priyanka 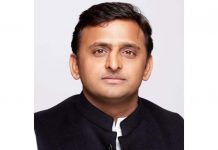 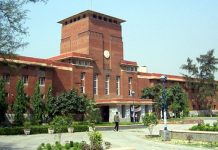 Govt has gone beyond set norms of democracy : BMS 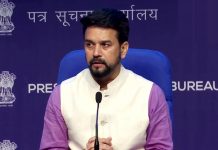