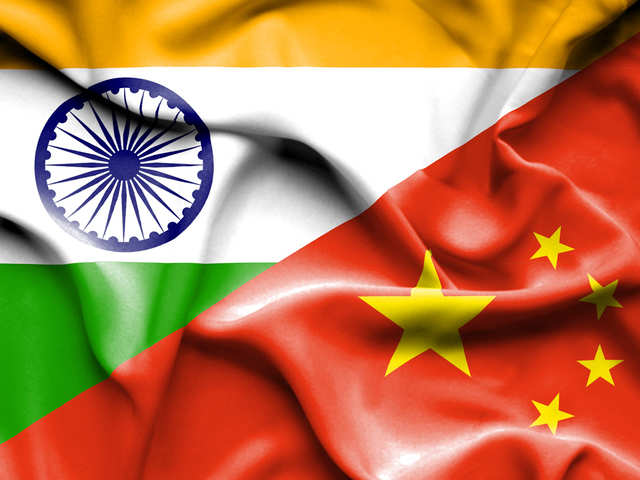 NEW DELHI, June 3: Indian and Chinese military will hold high-level talks on June 6 at the level of Lieutenant General and both sides are expected to deliberate on specific proposals to ease tension in the sensitive areas in eastern Ladakh, official sources said today.
The General Officer Commanding of Leh-based 14 Corps, Lt Gen Harinder Singh, is set to represent India at the talks which is scheduled to be held at one of the border meeting points, they said.
The Indian side is expected to present specific proposals at the talks to deescalate tension in Pangong Tso, Galwan Valley and Demchok — the three areas in eastern Ladakh where the two sides have been on a bitter standoff for last one month, the sources said.
It is not immediately known what will be the proposals that the Indian military will take to the negotiating table but it is understood that it will insist on return to status quo in all the areas.
The two sides have already held at least 10 rounds of negotiations between local Commanders as well as Major General-rank officials of the two armies but the talks did not yield any positive result, they said.
It is learnt that two sides are also engaged in diplomatic talks to find a solution to the face-off which is turning out to be the most serious military standoff between the two armies after the Doklam episode of 2017.
“We hope the Chinese side also brings to table specific workable suggestion to ease tension,” said a senior military official on condition of anonymity.
After the standoff began early last month, Indian military leadership decided that Indian troops will adopt a firm approach dealing with the aggressive posturing by the Chinese troops in all disputed areas of Pangong Tso, Galwan Valley, Demchok and Daulat Beg Oldie.
The Chinese army is learnt to have deployed around 2,500 troops in Pangong Tso and Galwan Valley besides gradually enhancing temporary infrastructure and weaponry.
Official sources said satellite images have captured significant ramping up of defence infrastructure by China on its side of the de-facto border including construction activities at a military airbase around 180 km from the Pangong Tso area.
India has also been bolstering its presence by sending additional troops and artillery guns, they said.
The trigger for the face-off was China’s stiff opposition to India laying a key road in the Finger area around the Pangong Tso Lake besides construction of another road connecting the Darbuk-Shayok-Daulat Beg Oldie road in Galwan Valley.
Government sources said military reinforcements including troops, vehicles and artillery guns were sent to eastern Ladakh by the Indian Army to shore up its presence in the areas where Chinese soldiers were resorting to aggressive posturing.
The situation in eastern Ladakh deteriorated after around 250 Chinese and Indian soldiers were engaged in a violent face-off on the evening of May 5 which spilled over to the next day before the two sides agreed to “disengage”. (PTI)