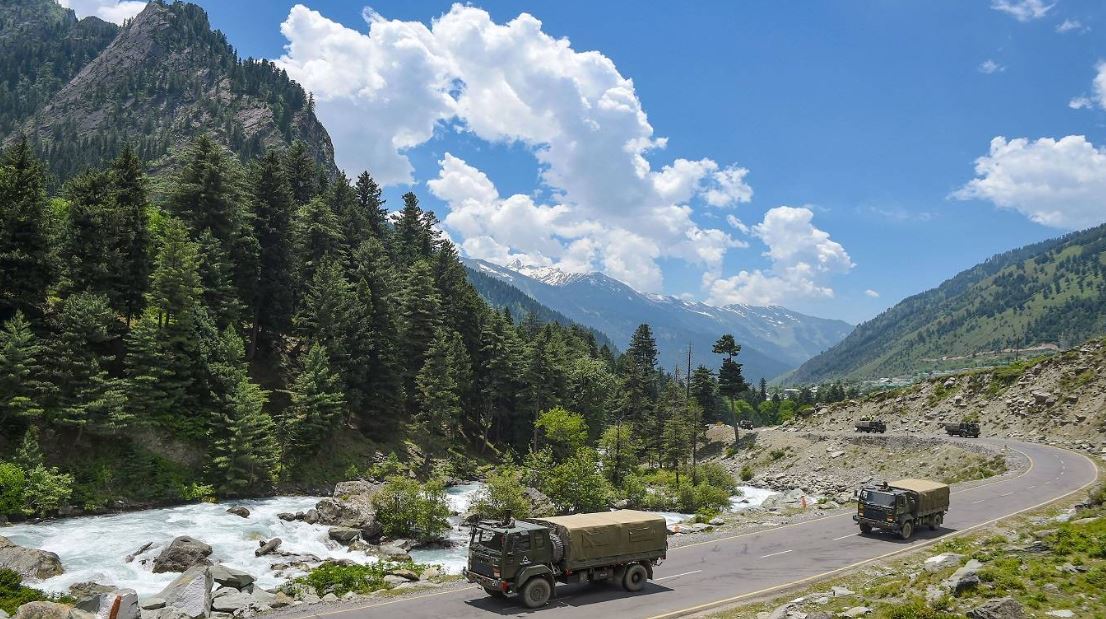 New Delhi, July 18: India and China have not been able to come up with a resolution to end the military stand-off along the Line of Actual Control (LAC) in Eastern Ladakh.
The 16th round of military talks – lasted 12 hours – and ended last night at 10 pm in a stalemate. Corps Commander level officers of the two armies had met at Chushul-Moldo border meeting point at the LAC on the Indian side on Sunday.
A joint-statement issued by the Ministry of Defence tonight said: “The two sides reaffirmed that the resolution of remaining issues would help in restoration of peace and tranquillity along the LAC in the Western Sector (military nomenclature for LAC in Eastern Ladakh) and enable progress in bilateral relations”.
The statement went on to add that in the interim, the two sides agreed to maintain the security and stability on the ground. “The two sides agreed to stay in close contact and maintain dialogue through military and diplomatic channels and work out a mutually acceptable resolution of the remaining issues at the earliest,” it said.
In other words, the deadlock continues.
This was the 16th round of talks since June 2020 to end the military build-up that has occurred on both sides of the LAC since April 2020 with thousands of troops, guns, tanks and missile forces on either side.
The build-up, shows no signs of getting back to pre-April 2020 levels.
The two sides discussed dis-engagement of troops at patrolling point PP-15, also known as Hot Springs. The issue of the Depsang Bulge, a 972-sq km plateau, would be taken up after the Hot Springs gets resolved. Also resuming patrolling in disputed areas that is suspended since April 2020.
India has suggested a graded resolution and a three-step process to ease the standoff: disengagement of troops, de-escalation of tension followed by de-induction of all troops, weapons and equipment.
Till these steps are completed, Indian troops intends to remain at the LAC that is un-demarcated on ground. India shares a 832-km LAC with China in the Eastern Ladakh sector.
India wants restoration of status quo as on April 2020.
Meanwhile, the statement described the meeting: “Building on the progress made at the last meeting on March 11, the two sides continued discussions for the resolution of the relevant issues along the LAC in in a constructive and forward looking manner.” They had a frank and in-depth exchange of views, in keeping with the guidance provided by the State leaders (Narendra Modi and Xi Jinping) to work for the resolution of the remaining issues at the earliest. (Agencies) 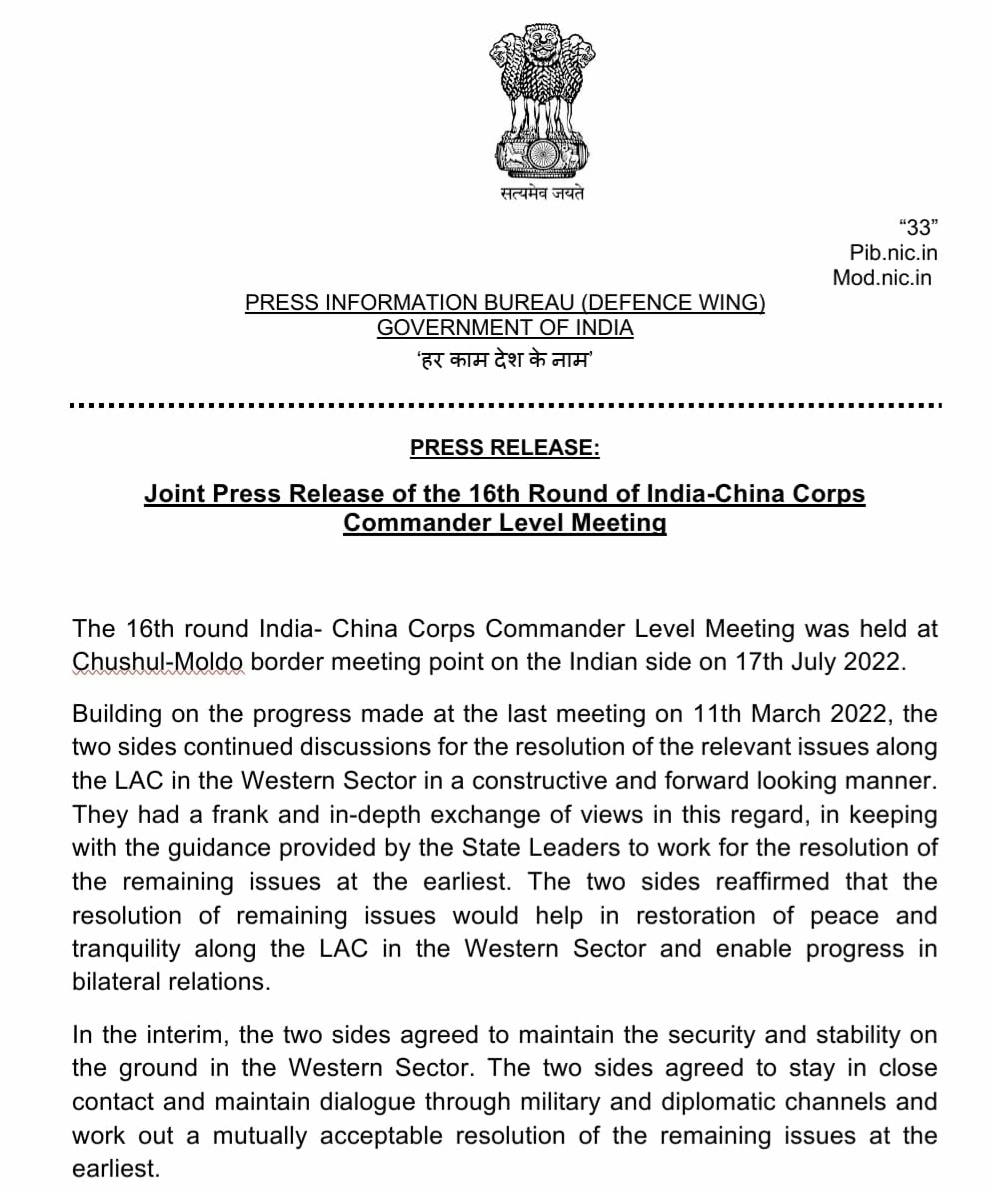