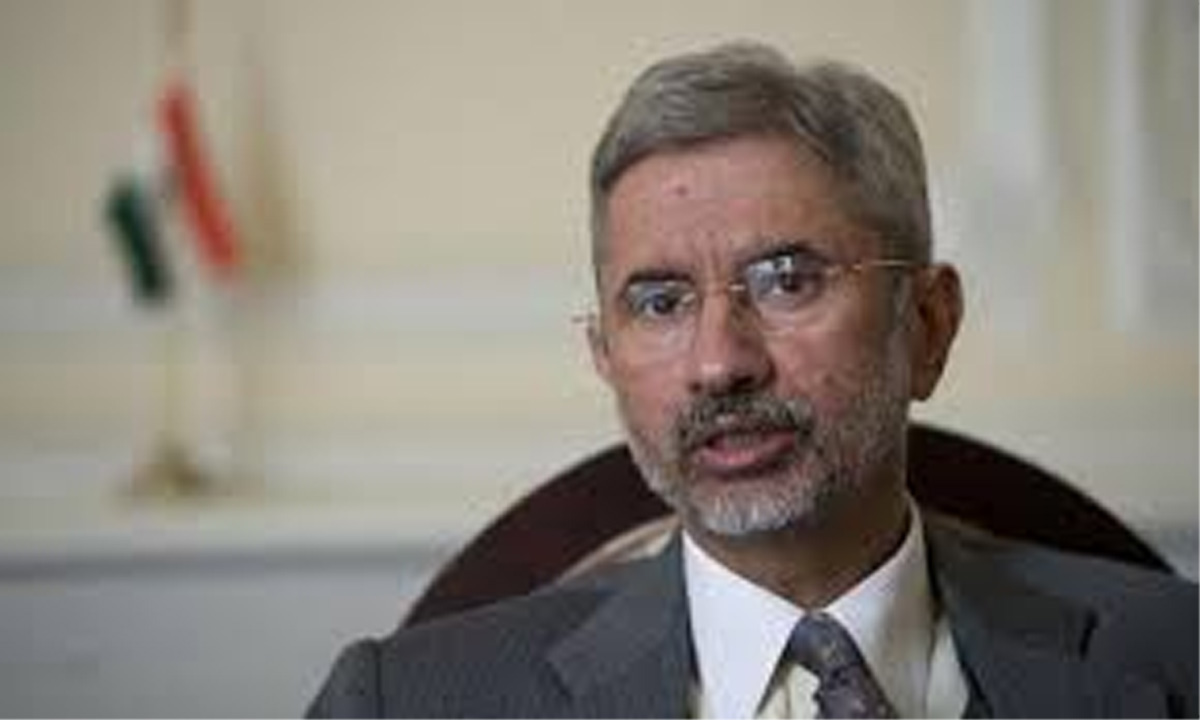 LONDON, July 11: India has called for fast-tracking the re-admission of Maldives into the Commonwealth during the Foreign Affairs Ministers’ Meeting held in London.

External Affairs Minister S Jaishankar addressed the meeting at Marlborough House on Wednesday on a range of issues and also held bilateral talks with his British counterpart, Foreign Secretary Jeremy Hunt, during his visit to the UK.

“The Minister of External Affairs called for fast-tracking of the process of re-admission of Maldives to the Commonwealth,” said an official communique following the talks.

The Republic of Maldives had severed its ties with the 53-member organisation in 2016 and re-applied to join last year under President Ibrahim Mohamed Solih.

The Foreign Affairs Ministers’ Meeting was held in London as the Commonwealth marks its 70th anniversary.

It undertook a review of the implementation of the mandates set out during the Commonwealth Heads of Government Meeting (CHOGM) in April last year alongside discussions on the CHOGM 2020 to be held in the Rwandan capital of Kigali in June next year.

“The External Affairs Minister congratulated the member countries on the 70th anniversary of Commonwealth. He also noted that India is well on the path of fulfilling all the commitments made by the Prime Minister of India Narendra Modi, at the CHOGM 2018 much before the next CHOGM in 2020,” according to the official communique.

The Foreign Ministers of the Commonwealth member-countries adopted the 70th Anniversary Affirmation and agreed recommendations submitted by the Board of Governance after deliberating on two High-Level Group reports prepared in accordance with the mandate set out at CHOGM 2015.

“The participation of India at ministerial level is a reaffirmation of the importance that India attaches to the Commonwealth,” the Indian government statement noted.

During his bilateral talks with Hunt, currently in a contest with former UK foreign secretary Boris Johnson to replace Theresa May as British Prime Minister, the two ministers agreed to bring the entire gamut of India-UK bilateral relations into “sharper focus”.

The minister expressed his appreciation of the UK government’s backing for Prime Minister Modi’s initiative to build a global Coalition of Disaster Resilient Infrastructure (CDRI).

During his brief UK visit, which concluded on Thursday, Jaishankar also interacted with a large number of British MPs, peers and key representatives of think tanks. (PTI)