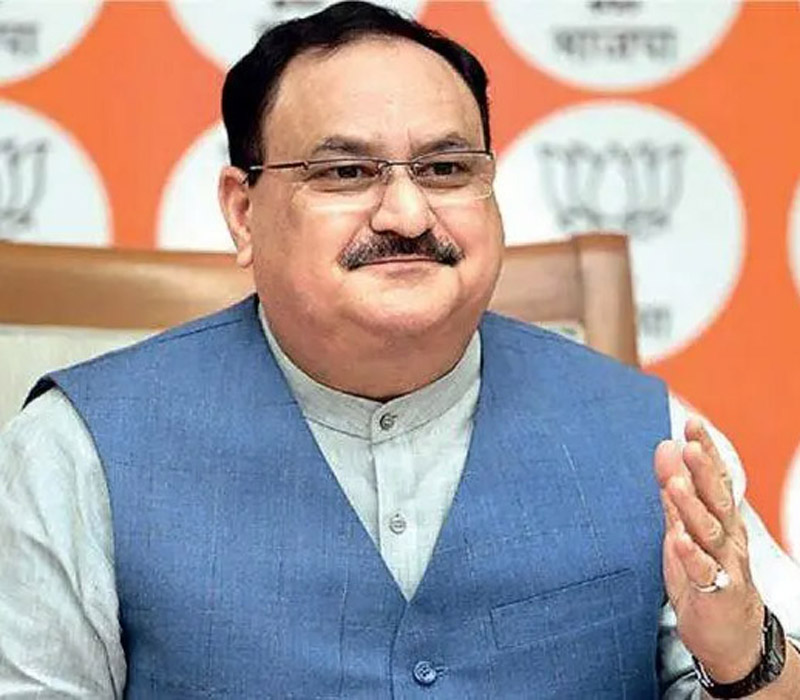 NEW DELHI, Sept 26:
Lavishing praise on Prime Minister Narendra Modi upon his arrival in India from the US, BJP president J P Nadda on Sunday hailed him as a “global leader” who has made India a “global player”.
With Modi and a number of BJP leaders on a dais set up to welcome him, Nadda said the world now looks at India in a new light and that the prime minister has made contributions towards the world’s development.
Citing Modi’s meetings with US President Joe Biden and VP Kamala Harris, besides his participation in the Quad meet and his address at the UNGA, the BJP president said the prime minister put across strongly and frankly global issues and also India’s views over threats like terrorism and expansionism. He has brought India and Indians laurels, and made them proud, Nadda said.
Noting the frank talks between Modi and Biden, Nadda said the prime minister has had old ties and friendship with the US president. The US administration has been making all-out efforts to take India-US relationship to new heights, and India continues to advance with its contribution to global progress, he said.
He also lauded Modi for the return of 157 antiquities to India from the US. (PTI)
Modi expressed thanks to the people who were there to welcome him. (PTI)