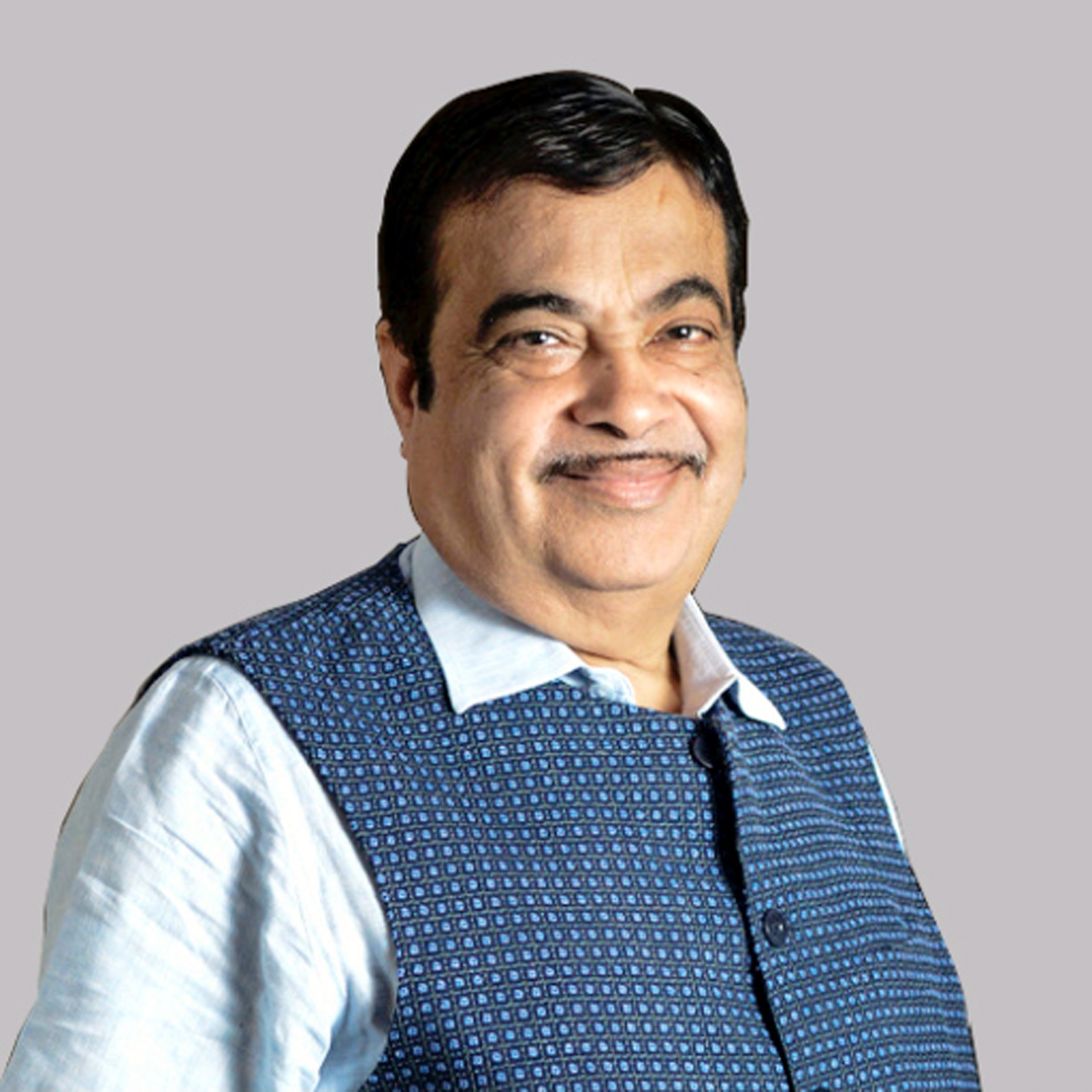 NEW DELHI, Sept 26:
The new All India Institute of Medical Sciences are destined to correct the longstanding regional imbalance in the country’s health sector, according to Union minister Nitin Gadkari, who also said doubling the number of AIIMS will better serve people’s aspirations.
The minister of road transport and highways was speaking at a digital event to mark the 3rd Foundation Day of AIIMS, Nagpur. The programme was also attended by Bharati Pravin Pawar, the Minister of State for Health among others, a health ministry statement said.
“Keeping in view the requirements of the Vidarbha region, with the establishment of an institute of repute like AIIMS, Nagpur, at Nagpur, the patients of all the bordering states of Central India will have access to affordable and modern medical facilities.
“However, we have to ensure that the benefits of these facilities reach not only to the cities but also to the people of the remote villages of our region,” Gadkari was quoted as saying in the statement.
Highlighting that the recently built AIIMS institutions are destined to correct the longstanding regional imbalance, the minister said that doubling the number of present AIIMS will better serve the aspirations of the country, the statement said.
Pawar said, “We all know that even after so many decades of independence, only 6 AIIMS were built in the country. Thereafter, in the year 2014, the government developed a policy to develop AIIMS in every state under the leadership of Prime Minister Narendra Modi Ji.” she was quoted as saying in the statement.
Pawar advised medical students and the community that like medical treatment, empathy and emotional care of patients are equally important
Training and encouraging staff to ensure patient care with empathy will significantly impact the overall patient experience, she said.
She expressed hope that AIIMS Nagpur will play an important role in effective implementation of various health initiatives of the government.
The inaugural issue of the institute’s magazine “Abhig-yanam” was also released on the occasion. (PTI)