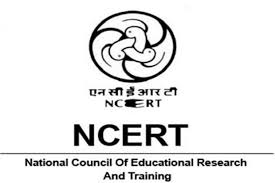 NEW DELHI: As public participation gains significance in the fight against coronavirus, the Centre on Friday asked the NCERT and state governments to include chapters on citizens’ duties in school books.

Union Secretary, Department of Justice, Barun Mitra said the Government has prepared course modules on citizens’ duties as detailed in the Constitution, after some states sent their inputs on the subject.

“We have requested the NCERT as well as state governments to include chapters in Civics and Political Science books with special emphasis and focus on citizens’ duties. The legal affairs department has prepared course modules on the subject,” he said at a webinar on ‘Citizens Duties During COVID-19′ organised by ASSOCHAM. (AGENCIES)