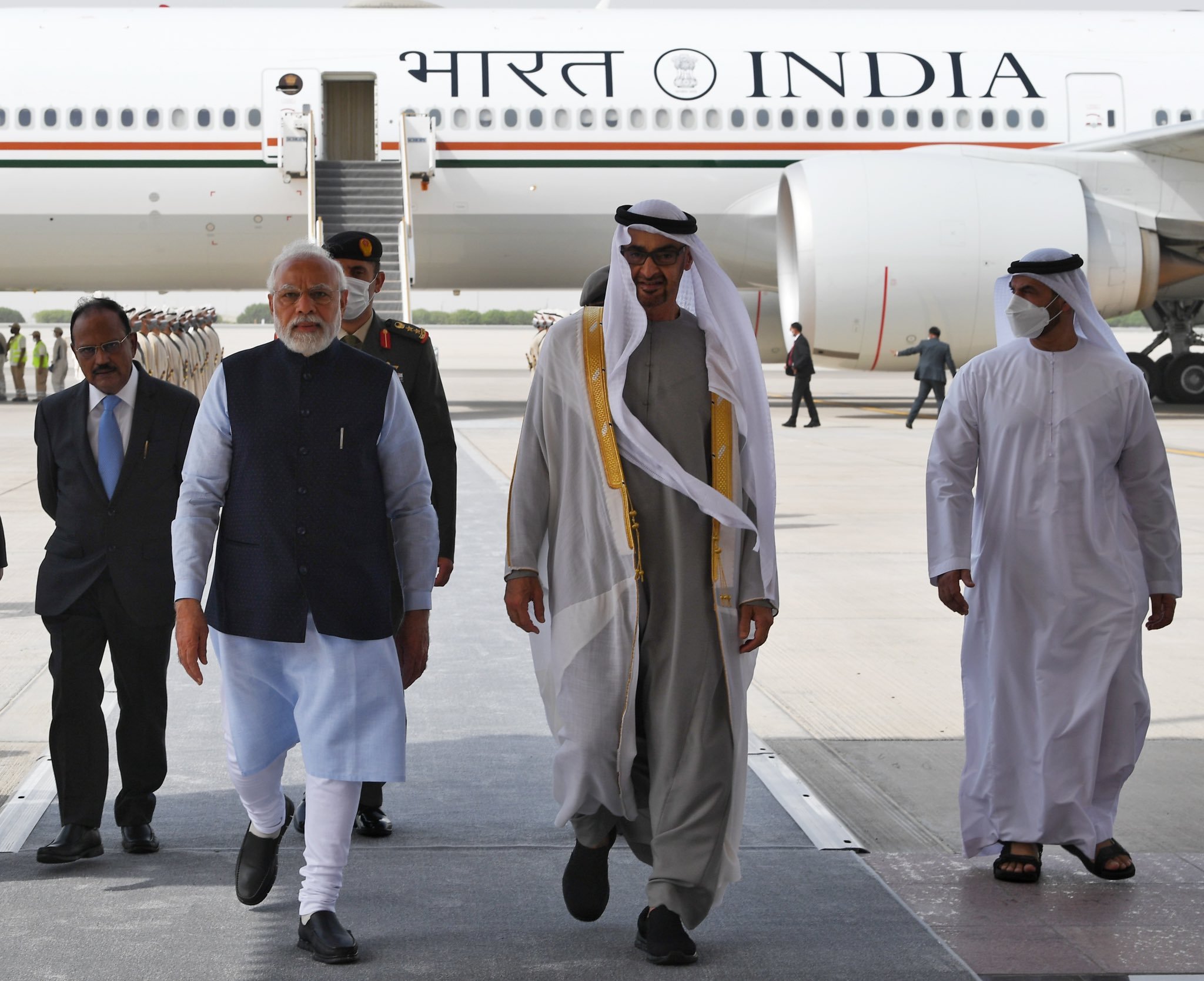 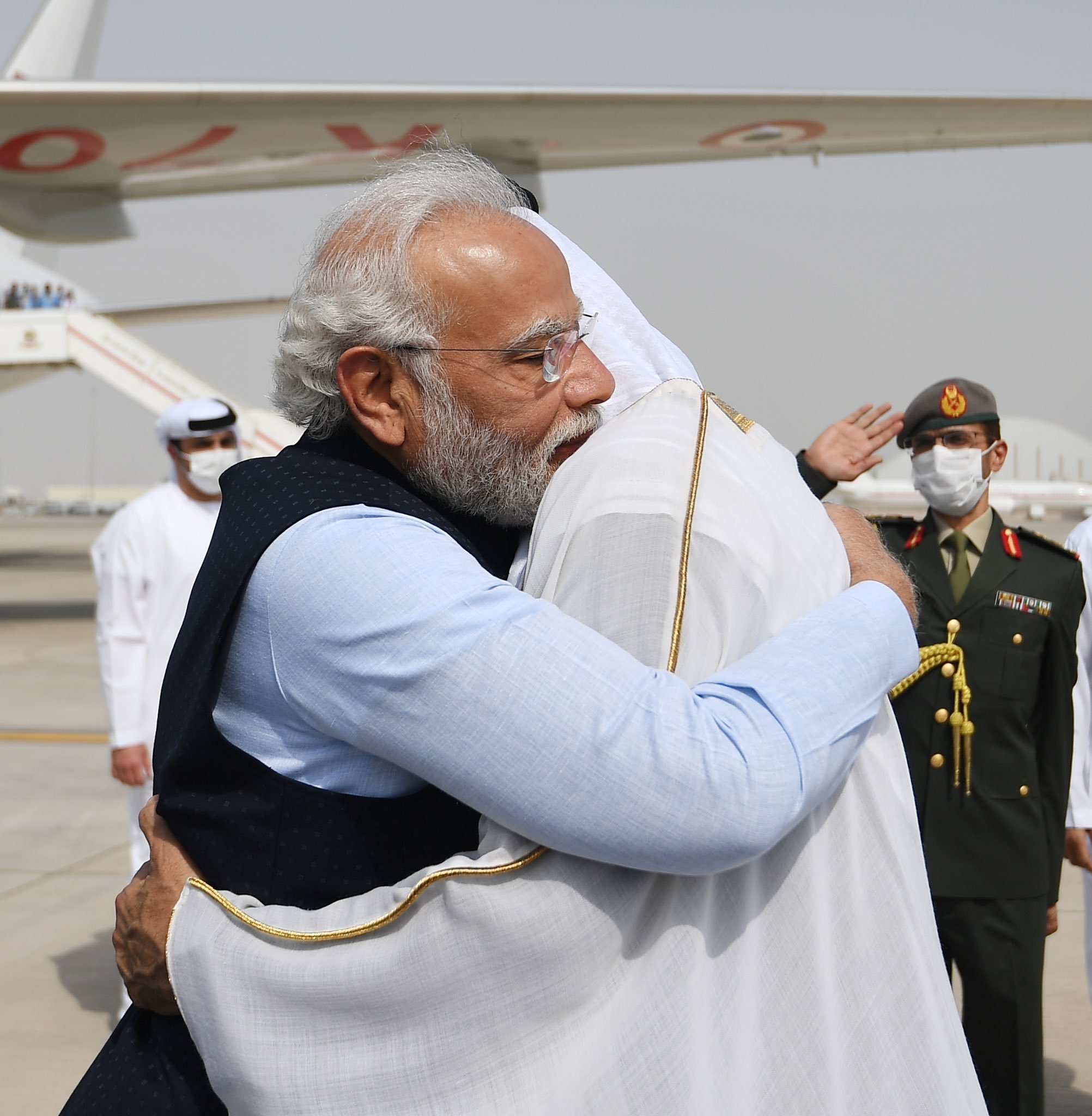 The Prime Minister reached UAE after attending the G7 summit held in Schloss Elmau.
He will pay his condolences on the passing away of Sheikh Khalifa bin Zayed Al Nahyan. Sheikh Khalifa Al Nahyan, who passed away in May, served as the president of the UAE and Ruler of Abu Dhabi since November 2004.
After his death, Sheikh Mohamed bin Zayed Al Nahyan was sworn in as the new President of the UAE. During his visit, PM Modi will also congratulate Sheikh Mohamed bin Zayed Al Nahyan on his election.
This will be PM Modi’s first meeting with Sheikh Mohammed bin Zayed Al Nahyan since his election as the new President of the UAE and the Ruler of Abu Dhabi.
Addressing a briefing ahead of PM Modi’s visit to UAE, Foreign Secretary Vinay Mohan Kwatra earlier said security, education and investment are among areas of discussion between India and UAE and bilateral relations are “dynamic, robust, and widespread”.
“Energy security is an important pillar of our relations. People-to-people connect is another aspect. Security, environment, education and investment are other areas of discussion between the two countries,” he said.
Answering a query about controversial remarks of a suspended BJP leader, he said, “as far as Prophet issue is concerned, almost all Middle East countries have an understanding of India’s position. We’ve communicated our stand on various platforms. I don’t think that will be taken forward anymore.” (Agencies)