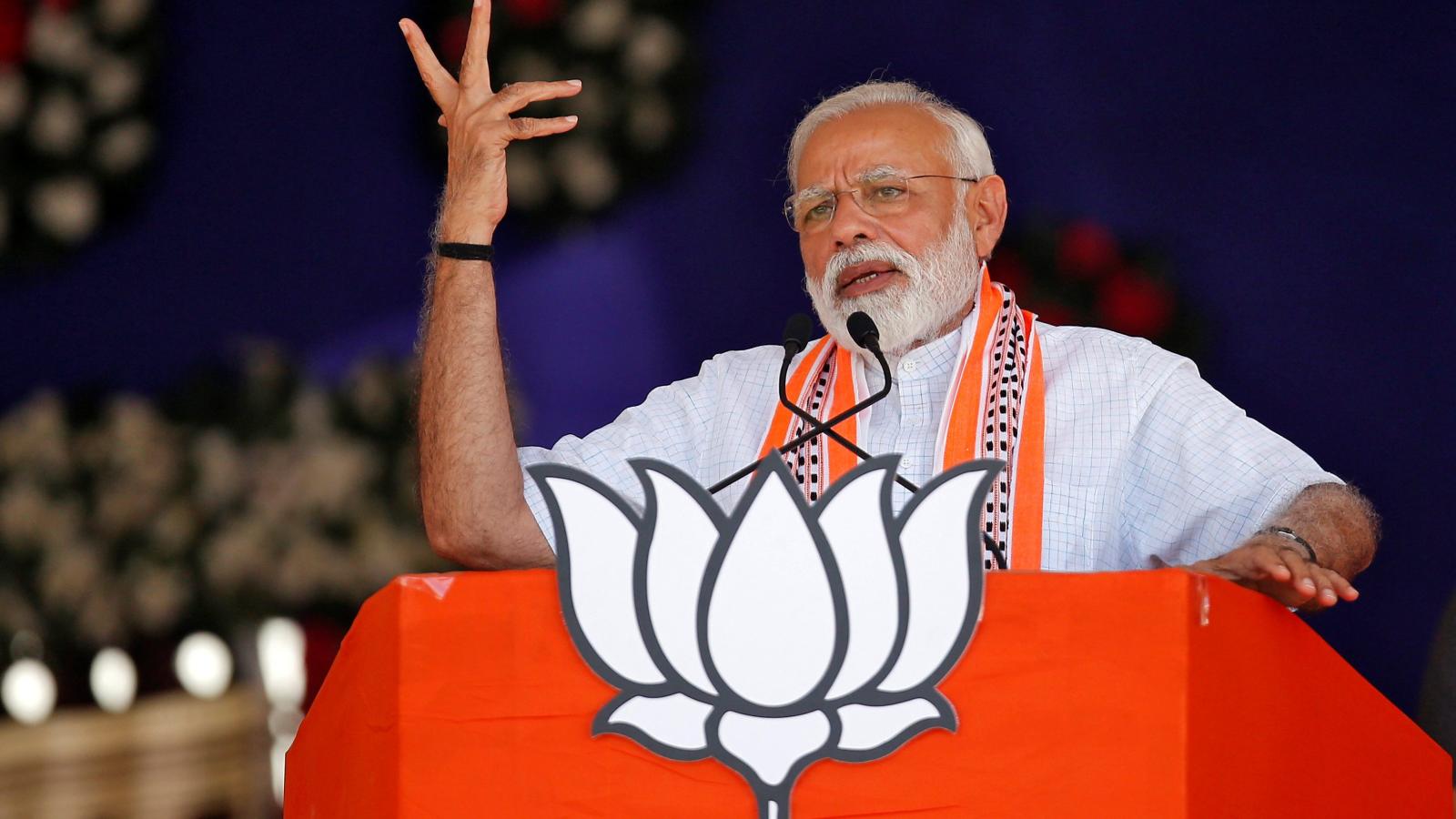 Sanjeev Pargal
JAMMU, Dec 5: Though their perceptions differed on grant of Union Territory (UT) status to Ladakh, the political leaders of Leh and Kargil, the two districts which formed the UT, have joined hands on grant of 6th Schedule benefits, empowerment of the Hill Development Councils and protections of land and jobs for the locals and will be meeting Prime Minister Narendra Modi in New Delhi at 12.30 pm tomorrow to seek assurances that their issues will be addressed.
Representative of Ladakh Autonomous Hill Development Councils (LAHDC), both Leh and Kargil are also part of the delegation. While LAHDC Leh Chief Executive Councilor (CEC) Gyal Wangyal is himself part of the delegation, LAHDC Kargil Chairman Feroz Khan has deputed Executive Councilor Mohammad Ali Chandan and two Councilors to represent him. BJP MP from Ladakh Jamyang Tsering Namgayal will lead the delegation which comprised religious leaders from the Union Territory.
Sources told the Excelsior that representatives of Leh and Kargil districts, who generally have divergent stand on host of issues including grant of Union Territory status to Ladakh, decided to join hands following reply given in the Parliament to a question which was not categorical on conferment of 6th Schedule status to Ladakh despite recommendations by the National Commission for Scheduled Tribes (NCST).
Top leaders from both Leh and Kargil districts today reached New Delhi and will be meeting the Prime Minister at 12.30 pm tomorrow to brief him on the demand for grant of 6th Schedule status to the Union Territory of Ladakh, which had come into existence on October 31 after bifurcation of the erstwhile State of Jammu and Kashmir.
This is for the first time that the political leaders from Leh and Kargil have joined hands on any issue and will be meeting the Prime Minister together.
“We are supporting the demand for 6th Schedule status to Ladakh, protection of land and jobs for the local people and empowerment of the Hill Development Councils,” LAHDC Kargil CEC Feroz Khan told the Excelsior. He said the leaders from Kargil have joined the delegation but regretted that representatives of the Joint Action Committee (JAC) Kargil, which had spearheaded the agitation on addressing its issues after grant of UT status to Ladakh region, have been ignored (in the delegation).
LAHDC Leh CEC Gyal Wangyal also told the Excelsior from New Delhi that they will be meeting the Prime Minister tomorrow on their issues.
The delegation leaders had also invited former Minister and Congress leader Nawang Rigzin Jora to accompany them but he didn’t join. Ladakh Buddhist Association (LBA) president PT Kunjog, former Legislative Council Chairman Haji Inayat Ali, Thicksay Lama, Ashraf Ali Barcha, Dr Abdul Qayoom, Jebrang Dechin Chamga and two Councilors from Kargil are also part of the delegation among others.
While people in Leh district had wholeheartedly welcomed the grant of Union Territory status to Ladakh, Kargil district was opposed to it until their issues were addressed by Lieutenant Governor Radha Krishna Mathur after a meeting.
“Apart from 6th Schedule status, the protection of land and jobs following abolition of State subject, have also become major issues which will be taken up by the joint delegation of Ladakh with the Prime Minister tomorrow,” sources said.
Issues surfaced when the Union Ministry of Home Affairs in response to a written question in Lok Sabha on Tuesday gave no categorical assurance on the grant of Tribal Area status to Ladakh.
“As per the Jammu and Kashmir Reorganization Act, 2019, the Ladakh Autonomous Hill Development Council Act, 1997(LAHDC Act 1997), as amended from time to time, continues to be applicable in the successor Union Territory of Ladakh. The LAHDC Act, 1997, provides for the establishment of the Autonomous Hill Development Councils in the Ladakh region. Autonomous Hill Development Councils came into existence in Leh in 1995 and in Kargil in 2003,” Union Minister of State for Home G Kishan Reddy said in Parliament on Tuesday.
“The powers given to these Councils are more or less in line with the Sixth Schedule of the Constitution of India. After the amendment of the LAHDC Act, 1997 in 2018, these Councils are, perhaps, the most empowered Autonomous Hill Development Councils in the country,” Reddy said.
The Minister was responding to a clubbed question of two Members of Parliament, Imtiaz Jaleel Syed and Asaduddin Owaisi, who sought to know whether the Government had taken a final decision with regard to the Tribal Area status issue in consultation with the Ministry of Tribal Affairs.