E-Paper
Home Latest News In a first, EC bans all kinds of tobacco in polling booths... 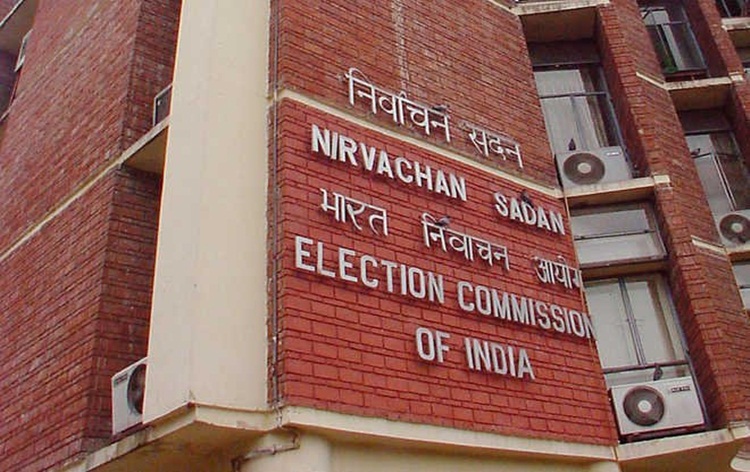 NEW DELHI: In a first, the Election Commission has banned all kinds of tobacco in polling booths during next year’s general elections, a bid to effectively implement tobacco control laws in the country.

The Commission has asked all states and UTs to issue instructions to district electoral officers-cum-district magistrates to ensure prohibition of not just smoking, but also the use of chewable tobacco in all polling booths.

“All the polling booths in country to be declared tobacco free and not just smoke free so use of bidi, cigarette, gutkha, scented/ flavoured chewable tobacco are prohibited in all polling booth,” read the guidelines.

As per the guidelines, each polling booth will have a banner put up, saying the same.

The presiding officer of each polling booth will be nominated as nodal officer for ensuring tobacco-free status at their booths. (AGENCIES)