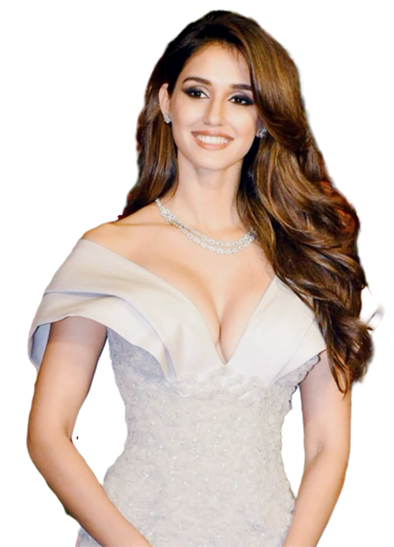 Working on a film is a time- consuming process and that is why actor Disha Patani believes one has to really be excited about the projects they take up.
The “fun” element in “Radhe: Your Most Wanted Bhai”, along with director Prabhudheva and Bollywood superstar Salman Khan, made Patani say yes to the action film, slated to start streaming on multiple platforms, including OTT and DTH services..
The 28-year-old actor plays Diya, an independent woman and the sister of Abhyankar (Jackie Shroff), the senior of police officer Radhe (Khan).
“Making a film takes a lot of time from six months to a year, maybe, so you better like what you are doing. In the case of ‘Radhe’, I liked the script. It is a fun, massy film. I like watching such movies.
“I haven’t done a massy film before. I was very excited to be working on this film. Besides, to have a great director and a major star is like an added bonus,” she told .
At a time when theatres are shut in many parts of the country owing to the second wave of the COVID-19 pandemic, Bareilly-born Patani said it is a “blessing” to have her film up for a release.
“Radhe” was earlier scheduled to arrive in theatres on May 22 last year but was delayed due to the pandemic.
Also starring Randeep Hooda and Gautam Gulati, the film is set to be released theatrically in over 40 countries with necessary protocols and will also air on the pay-per-view broadcast platform Zee Plex. A lot of effort has gone into the making of the film, Patani said, adding it feels right to bring out “Radhe” right to the audience in the comfort and safety of their homes.
“Life is at a standstill, it seems that time has stopped. We don’t know what is going to happen. Last year went and passed by. You don’t remember much of it. I feel it is a blessing to have a release and I am more than happy and grateful that the film is finally releasing in the best possible way.” The actor, who previously worked with Khan in the 2019 blockbuster “Bharat”, said she has become comfortable with the star after collaborating for the second time.
“I was initially intimidated by Salman sir. He is the biggest star of the country. With time we got comfortable and it has been a great experience working with him. He is so humble and helpful,” she added. On working with Prabhudheva, Patani said the director and Khan like to improvise on the set, which was a new experience for her. “Prabhu sir likes to improvise and Salman sir also adds his own things, especially his sense of humour. I am not used to doing this. I am used to being prepared before going on set. So, it was the hard part for me in a way. However, it has been a delight to work on this film.” Backed by Salman Khan Films and Reel Life Production Private Limited, “Radhe” is produced by Salma Khan and Sohail Khan. 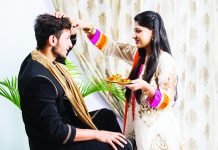 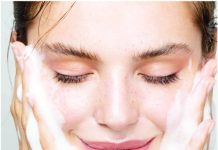 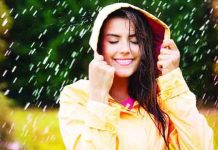 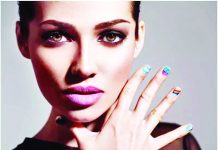 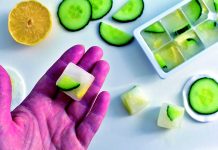 Looking to chill out in the hot season? 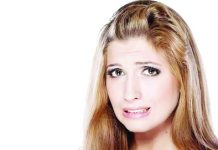 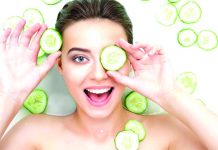 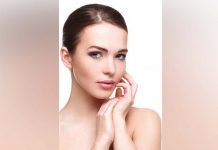 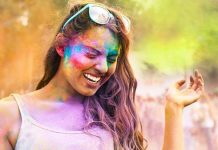 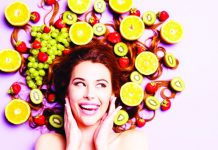 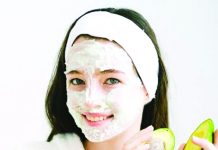 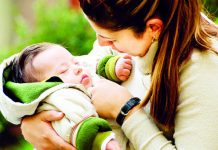