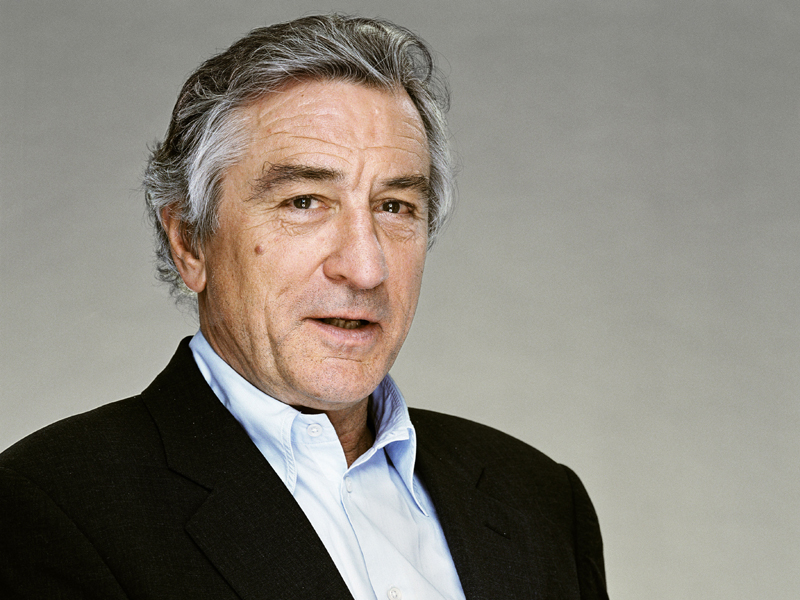 Speaking about what each generation can learn from the other, De Niro, 72, said, “There’s no downside in asking somebody who’s been around a lot longer than you, especially if they’ve done things that you’ve done, or in that area.”

“Someone in the theatre or movies asking a person what to look out for, I’ve done that with people when I was younger especially. It’s a good thing.”

With a film career spanning over 50 years, the Oscar-winning actor has made more than 90 movies and has plenty of wisdom to impart on the younger generation, reported Guardian online.

De Niro also added that he enjoys giving advice to those who ask and may even offer some pearls of wisdom if he feels an actor needs some help.

“I enjoy giving advice to people if they ask. Or maybe I’ll volunteer it if I really feel they’re going to hit a wall of some sort,” he said. (PTI)