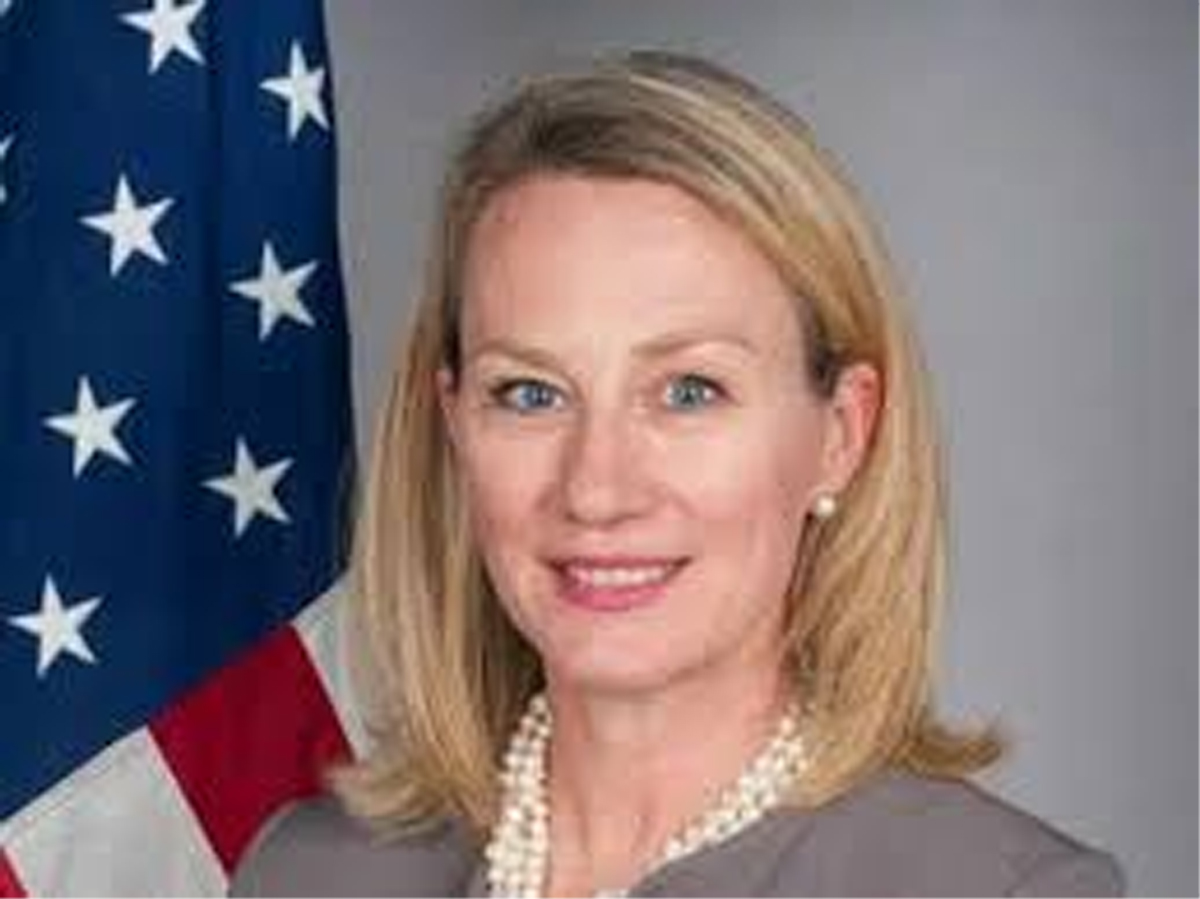 WASHINGTON, Dec 12: Issues related to human rights won’t be part of the 2+2 dialogue between India and the US next week but the agenda would touch issues related to Kashmir, a top American diplomat has said.

“Human rights is not part of this 2+2 discussion that’s taking place next week, although I’m confident that issues on Kashmir and the threat perceptions that India sees will obviously be a part of the agenda, Alice G Wells, the acting Assistant Secretary of State for South and Central Asia, said on Wednesday at a programme for commemorating the 60th Anniversary of President Eisenhower’s Historic Visit to India.

External Affairs Minister S Jaishankar and Defence Minister Rajnath Singh will arrive here next week for the second round of ‘2+2’ dialogue with their US counterparts Secretary of State Mike Pompeo and Defence Secretary Mark Esper on December 18.

The inaugural ‘2+2’ Indo-US dialogue was held in New Delhi in September last year.

Wells said the US was closely monitoring the Kashmir situation and is looking at the Indian government to take additional steps to release detainees and restore political and economic normalcy.

“We continue to closely monitor the situation in Jammu and Kashmir where we look to the government to take additional steps to release detainees and restore political and economic normalcy that will help to ease local tensions,” Wells said at the programme organised by the South Asia Center of the Atlantic Council and The Asia Group.

“No one doubts that India faces a tough security situation given the terror groups that operate across the border, but Kashmiri people are entitled to their full rights under the Indian Constitution, which enshrines the respect for religious freedom of all Indians, She said.

Jammu and Kashmir has been under communication blockade and some of the leaders under detention ever since India on August 5 abrogated provisions of Article 370 of the Constitution to withdraw Jammu and Kashmir’s special status and bifurcated it into two union territories.

India has categorically told the international community that the scrapping of Article 370 was an internal matter. It has also advised Pakistan to accept the reality and stop all anti-India propaganda.

Stating that there is enormous support for India-US partnership, she said that India caucus is a wonderful partner and is trying to drive forward this relationship and remove the underbrush to enhance cooperation between the two countries.

She also said there was concern in the US Congress about Kashmir and the controversial Citizenship Amendment Bill (CAB).

“But I think it’s the intensity, the level of concern within Congress over whether its Kashmir or actions on the CAB demonstrates the genuine concern here in the United States over India’s trajectory,” she said.

“…and the genuine concern that these kinds of social issues not detract from India’s ability to stand for the values of and to stand with us and trying to promote again this sea of free and open Indo-Pacific, Wells said. (PTI)