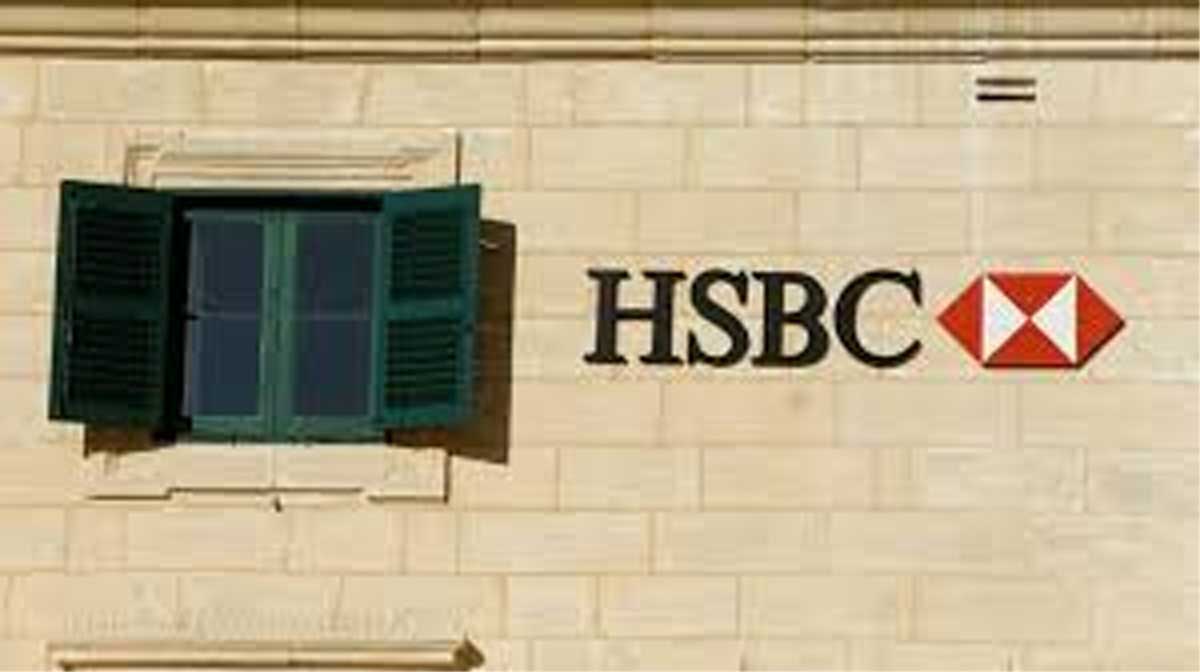 HONG KONG, Aug 5: HSBC on Monday announced its Group Chief Executive John Flint had stepped down after less than two years on the job, as the banking giant revealed decent first half profits but warned it faced “challenging” geopolitics.

The surprise announcement came shortly before an earlier than expected results release in which the London-headquartered behemoth reported pre-tax profit was up 15.8 percent at $12.4 billion for the first half of the year.

Flint, who has spent three decades at HSBC, was keen to lower costs with the Asia-focused bank facing the double uncertainties caused by both the US-China trade war and Britain’s impending departure from the European Union.

HSBC gave no specific reason for Flint’s sudden departure, but said it needed a change at the top as it warned investors of difficult times ahead.

“In the increasingly complex and challenging global environment in which the bank operates, the board believes a change is needed to meet the challenges that we face and to capture the very significant opportunities before us,” Group Chairman Mark Tucker said.

Flint, 51, said: “I have agreed with the board that today’s good interim results indicate that this is the right time for change, both for me and the bank.” HSBC said it would look both internally and externally for a new leader and that Noel Quinn, head of the commercial banking division, will be interim CEO in the meantime.

“Although not carrying out his day-to-day duties after today, he (Flint) remains available to assist HSBC with the transition,” the bank said in a statement.

The move comes just weeks after its US chief Patrick Burke retired following a reorganisation of its North American business.

Flint’s departure came despite the good results announced on Tuesday with pre-tax profit of $6.2 billion for the second quarter.

The bank also said it would soon begin a buyback of up to $1 billion, according to a statement on the Hong Kong Stock Exchange.

But there are headwinds on the horizon.

In Asia — which is acutely vulnerable to the ongoing trade war between Washington and Beijing — the bank said the outlook “is less certain”.

Brexit was also weighing on the bank’s future.

“The outlook has changed. Interest rates in the US dollar bloc are now expected to fall rather than rise, and geopolitical issues could impact a significant number of our major markets,” the bank said.

“In the near term, the nature and impact of the UK’s departure from the European Union remain highly uncertain,” it added.

“We are managing operating expenses and investment spending in line with the increased risks to revenue,” the Asia-focused firm said. (AGENCIES)
&&&